As January Comes to a Close, Depreciation Remains Low

Hyundai’s 2020 Ioniq will feature an upgraded battery, an increased driving range, better horsepower, and will be available at a starting price of $33,045. 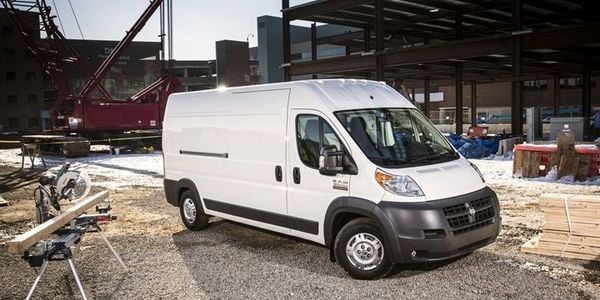 General Motors Invests $2.2B in All EV Assembly Plant

The 2021 Chevrolet Suburban and Chevrolet Tahoe and GMC Yukon and Yukon XL will be available with the all-new 3.0L Duramax turbo-diesel engine, while Jeep debuts the 3.0L EcoDiesel option in the Jeep Wrangler Unlimited Rubicon in 2020, achieving an EPA rated 29 mpg in highway driving.