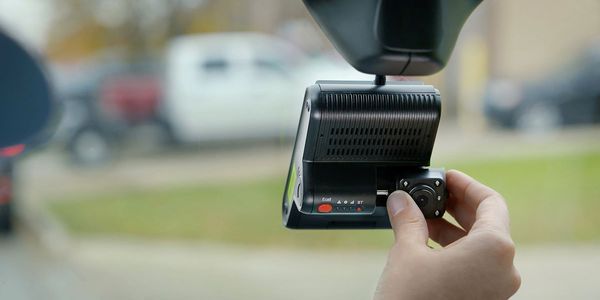 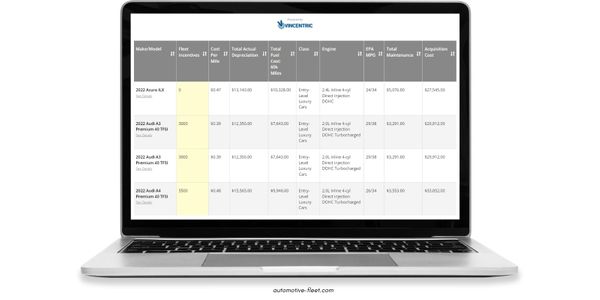 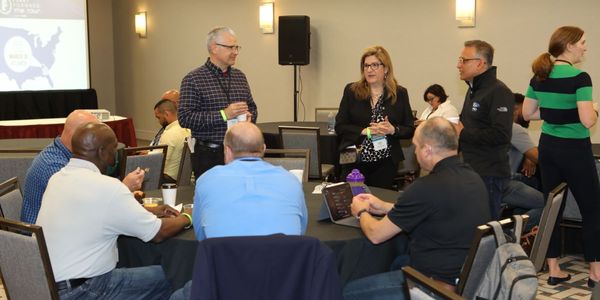 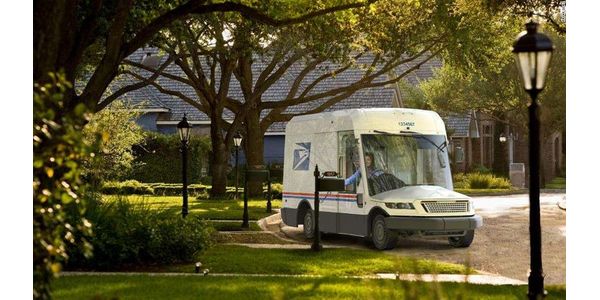 New York City Mayor Eric Adams said the purchasing plan "fails to comply with even the National Environmental Policy Act's most basic requirements," calling for the Postal Service to vacate it. 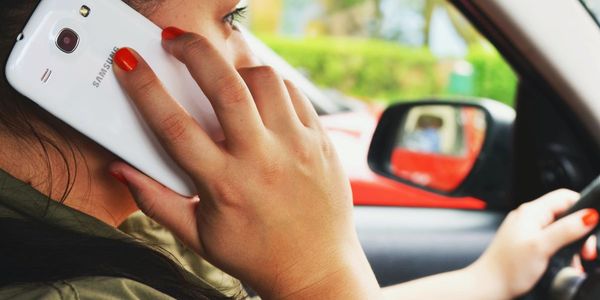 Colorado saw an alarming 47% increase in fatal crashes caused by distracted driving in 2021. The Senate has approved hands-free legislation and the bill is in the House pending consideration. 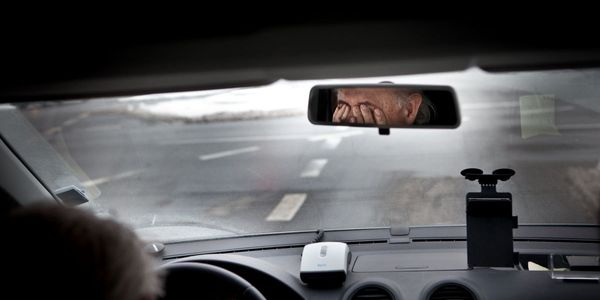 Hyundai Mobis conducted a year-long pilot project to evaluate the effectiveness of its M.Brain technology to combat drowsy driving.

Survey: 86% of Americans Back Hands-Free Law 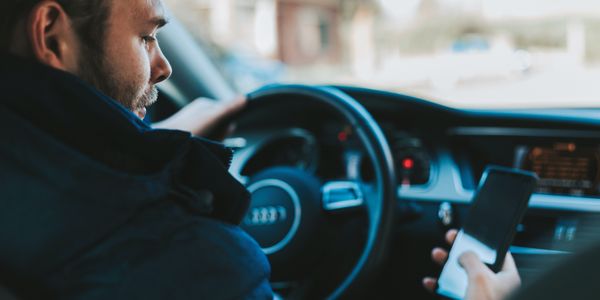 Data from Nationwide reveals that drivers are distracted by their phone up to nine times during a typical 20-mile commute. Most drivers surveyed want to see hands-free legislation enacted. 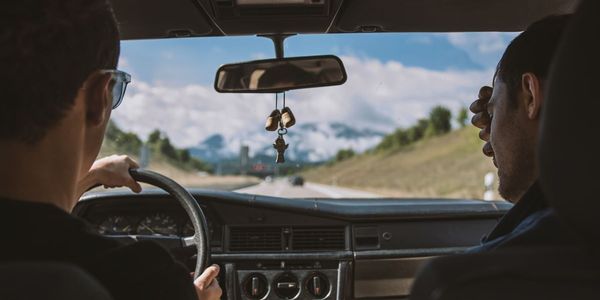 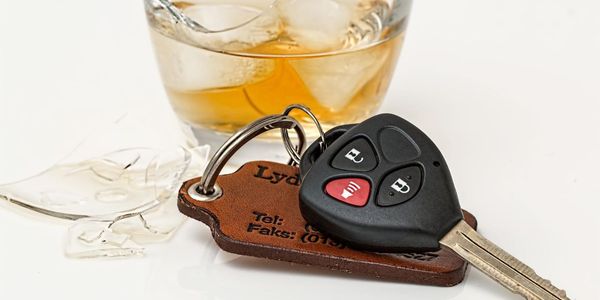 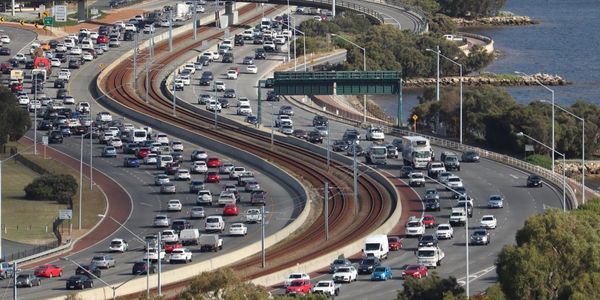 48% of Drivers Find Parking to be Stressful 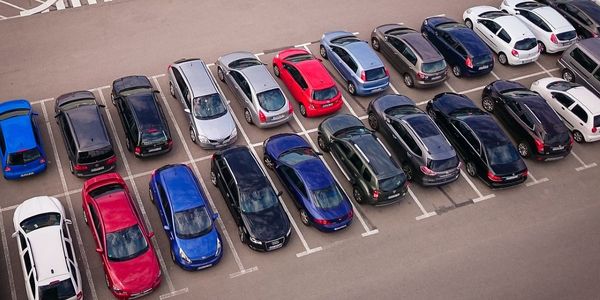 A new study from SpotHero explores parking stress, which appears to be on the rise and causing frustration behind the wheel — with 43% saying they felt road rage while parking.

Survey: 25% of Motorists Admit to Shouting at Other Drivers 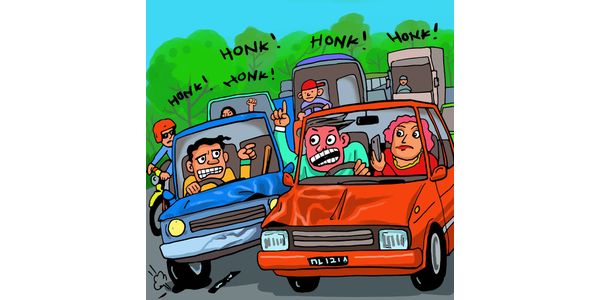 A new survey from Policygenius finds that nearly one-third of Americans have been the victim of angry or aggressive driving during the past two years. But many also admit to engaging in at least one form of road rage themselves.

Over Half of Drivers Hold Phone to Talk While Driving 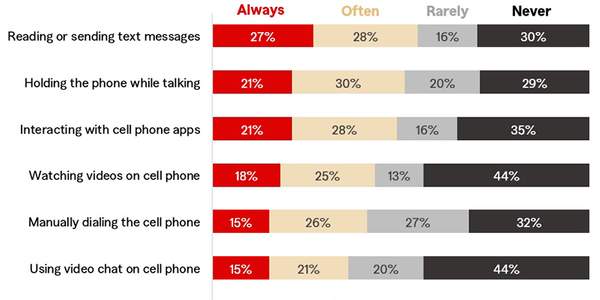 A new distracted driving survey from State Farm indicates that drivers continue to text, make calls, use apps, and even shoot videos while behind the wheel. 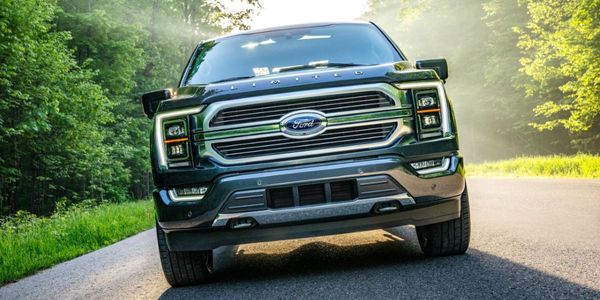 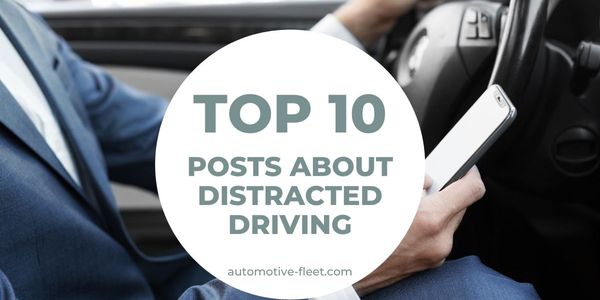 Distracted driving is a serious problem, so we rounded up the top articles full of tips and information to keep your drivers and our roadways safe all year long.