Registration for the eighth annual 2020 Global Fleet Conference has opened and will be held at the Sheraton Roma Hotel and Conference Center in Rome, Italy, May 26 – 27.

Another consolidation among global truck makers is in the works: Sweden’s Volvo Group is selling its Japan-based UD Trucks business to Isuzu Motors. 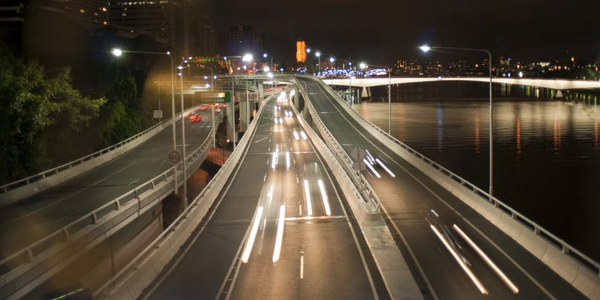 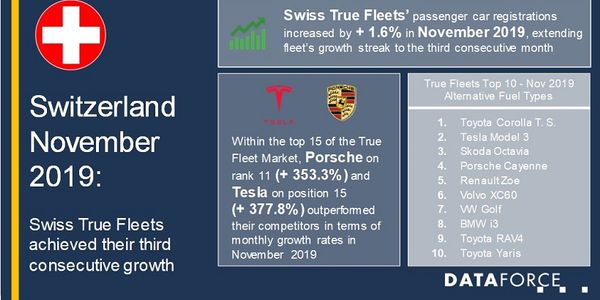 The fleet market in Switzerland had a successful November, boasting more than 5,100 registrations on the month, marking a growth of 1.6% compared to the previous year. 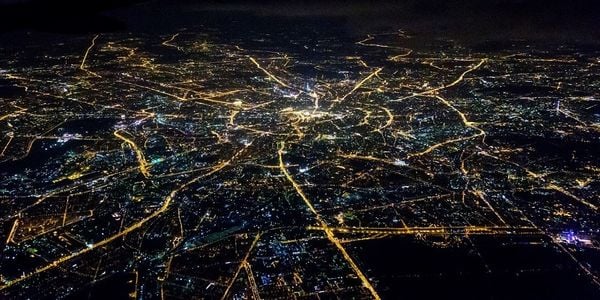 The number of active fleet management systems utilized in Eastern Europe, Russia, and other member states of the Commonwealth of Independent States (CIS) is expected to grow 13.5% over the next four years. 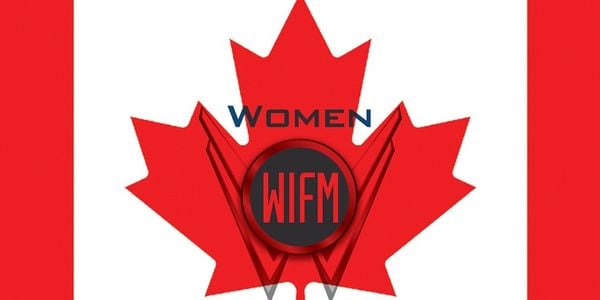 The Women in Fleet Management (WIFM) association announced it will co-locate its next meeting at the AFLA Canada 2020 Fleet Summit, which is the Automotive Fleet & Leasing Association’s (AFLA) first-ever fleet conference in Canada. 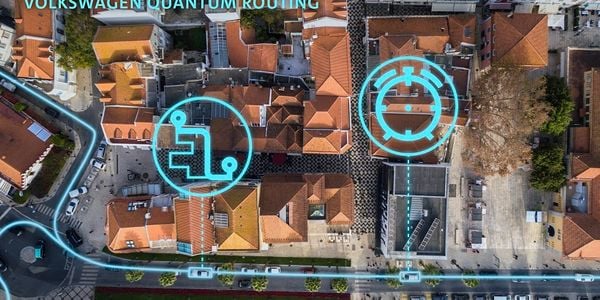 Volkswagen demonstrated its new optimized traffic routing technology, designed to identify the fastest travel routes, during a web summit conference in Lisbon, Portugal, and will be able accommodate fleets of varying sizes. 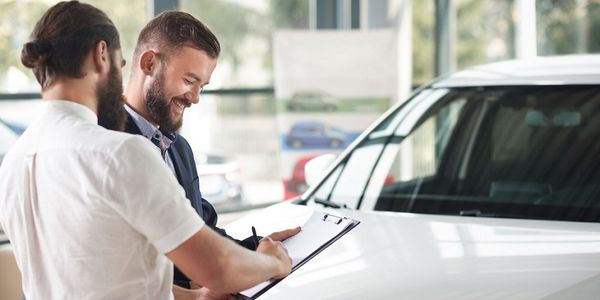 Full-service operational leasing as a funding option in the global fleet market is projected to grow by 3.9% in 2020, following an expected growth rate of 2.1% to round out 2019. 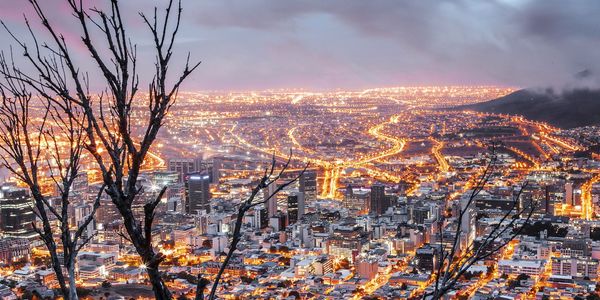 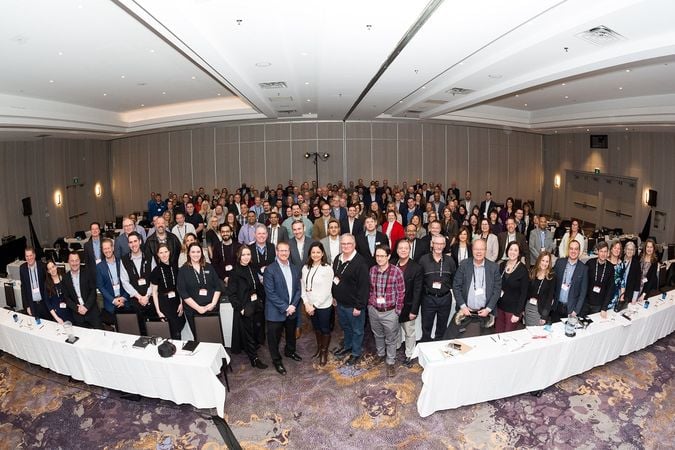