Several states offer tax incentives to reduce the upfront cost of PEVs to consumers. These incentives are in addition to a federal (nationwide) tax credit, which ranges from $2,500 to $7,500 depending on battery capacity and gross vehicle weight. For instance, California offers rebates of up to $2,500 for EVs that run only on a charge, and $1,500 for PHEVs, which can also run on gasoline.

California implemented a zero-emissions vehicle (ZEV) mandate that requires automobile companies to produce for sale a certain percentage of zero emission vehicles, such as electric and hydrogen fuel cell. By 2025, approximately 15 percent of all new light-duty vehicles sold in the state must be either electric or fuel-cell powered.

Geotab has launched its Electric Vehicle Battery Degradation tool, a tool that offers a comparison and assessment of battery health in EVs over time.

The initial costs of alternative-fuel vehicles can sometimes be prohibitive, so the mindset when acquiring these vehicles should be in the long-term.

Why It's Difficult for Some Fleets to Go Green

For many fleets, aligning governmental mandates with the vehicles that OEMs offer creates a difficult task. This is especially true for fleets that operate a mix of light-, medium-, and heavy-duty vehicles.

The 2020 Nissan Leaf electric vehicle will start at an MSPR of $31,600, the automaker announced.

As more and more manufacturers release new electric vehicles, EV interest has been renewed among fleets.

The company currently has a goal of releasing 20 new EVs by 2023, across its global market.

Corporate sustainability initiatives continue to be a strong trend at many companies, but are tempered by the limited product availability of zero-emission vehicles capable of fulfilling a cross-section of fleet applications.

Toyota has begun production of its popular 2020 RAV4 Hybrid at the Toyota Motor Manufacturing Kentucky plant. 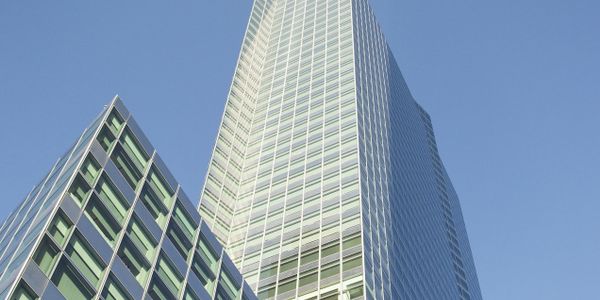 Goldman Sachs is one of the newest members of the EV100, a global business initiative designed to increase the speed of electric vehicle adoption among companies.