DETROIT – Brian McVeigh, general manager of GM Fleet & Commercial Operations, announced that he will retire effective March 1. McVeigh has held the position of general manager of GM Fleet & Commercial Operations since March 1, 2003. He has been with GM for almost 39 years. Named to succeed McVeigh is Jim Campbell. He will transfer to his new position effective Feb. 1. The announcement was made to all GM employees at 2 pm EST on Jan. 20. 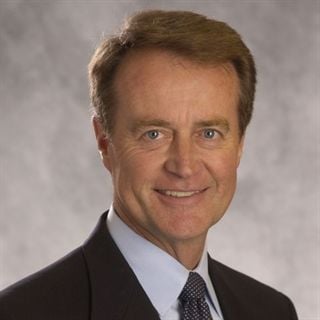 Prior to his new appointment, Campbell was director of retail incentives. Campbell also served as marketing director for Chevrolet cars, a position he has held since April, 2004. Campbell was responsible for overseeing the entire Chevy car lineup, setting a strategy for his staff to create market presence for Chevy cars, build brand equity, develop advertising and establish price positioning. 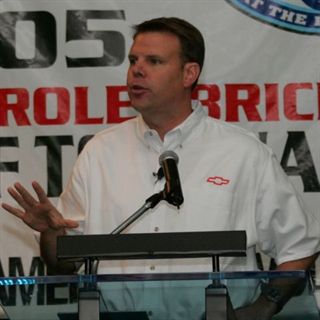 As part of the transition of management responsibilities, McVeigh and Campbell will jointly visit GM's major fleet accounts and fleet management companies during the month of February.

Campbell earned a BA at the University of Michigan and an MA at Notre Dame University.

Merchants Fleet has hired Jayson Stocking as the regional sales manager for its West Region, where he will be responsible for new client acquisition.

Under the agreement, Merchants will provide vehicle leasing and services to ServiceMaster’s core fleet of more than 10,000 vehicles.