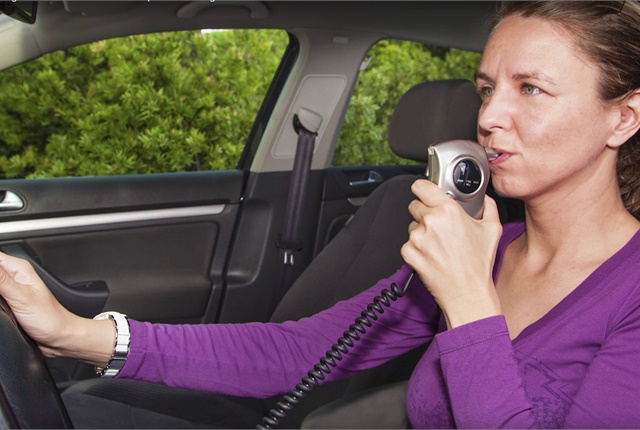 State governments can adopt a number of strategies to reduce alcohol-related crashes, according to a new report, including lowering the DWI blood alcohol concentration (BAC) threshold from .08 to .05 percent and raising alcohol taxes.

A committee of the National Academies of Sciences, Engineering, and Medicine conducted the study at the request of the National Highway Traffic Safety Administration. Other report recommendations include strengthening policies to prevent alcohol sales to people under 21 and to adults who are already intoxicated, requiring ignition interlocks for all DWI offenders, and making effective treatment available to all offenders.

More than 10,000 alcohol-impaired driving fatalities occur in the U.S. each year, despite progress in recent decades. All 50 states currently have a BAC threshold of .08 percent in place. In 2017, however, Utah passed a law lowering the limit to .05 percent. That state law takes effect Dec. 30.

The committee’s report asserts that a driver’s ability to safely operate a motor vehicle begins to deteriorate at low levels of BAC. The report cites studies showing that adopting a .05 percent BAC limit can markedly reduce road deaths tied to alcohol-impaired driving. Countries that have such a lower threshold include Austria, Denmark and Japan.

The report also recommends that the federal government create incentives for states to lower the BAC limit. Moreover, strong media and enforcement campaigns should accompany such policy changes, according to the report.

“The plateauing fatality rates indicate that what has been done to decrease deaths from alcohol-impaired driving has been working but is no longer sufficient to reverse this growing public health problem,” said committee chair Steven Teutsch, an adjunct professor at UCLA Fielding School of Public Health and a senior fellow at the Public Health Institute. “Our report offers a comprehensive blueprint to reinvigorate commitment and calls for systematic implementation of policies, programs, and systems changes to renew progress and save lives.”

“Many peer-reviewed studies have shown that such a law would prevent impaired-driving crashes,” Dinh-Zarr wrote in a blog. “While commercial drivers already are required to comply with a .04 BAC limit, employers can be an important influence in the lives of their employees, as well as in the communities in which they operate, by educating their employees and spreading the word about the effectiveness of a .05 BAC law.”