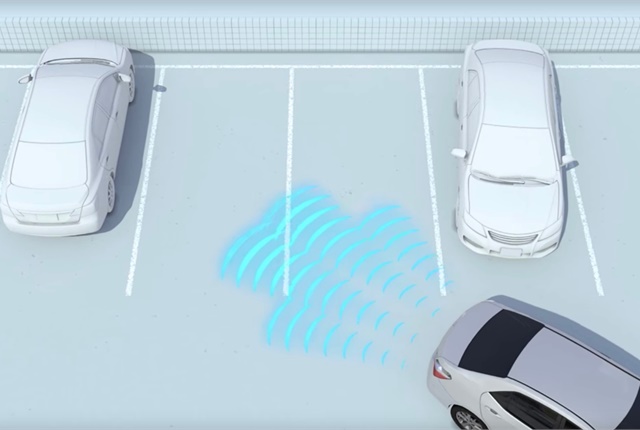 A Toyota analysis of parking lot accidents — including those involving three Toyota models equipped with the automaker’s Intelligent Clearance Sonar (ICS) system — found that the sonar technology resulted in a 40% drop in such accidents related to reversing.

Additionally, the ICS system resulted in a 70% reduction in parking lot accidents involving pedal misapplication, according to Toyota Motor Corp. ICS is designed to help prevent or mitigate collision damage in parking lots.

The analysis involved approximately 63,000 vehicles, of which about 26,000 (42%) were equipped with ICS. The ICS-equipped models included the Toyota Prius as well as two minivan models sold outside the American market: the Alphard and the Vellfire.

The research was conducted during the 18-month period from January 2015 to June 2016. The analyzed insurance company-provided data involved approximately 2,500 accidents. Toyota identified accidents caused by pedal misapplication based on customer reports.

To view a Toyota video on Intelligent Clearance Sonar, click on the photo or link below the headline.