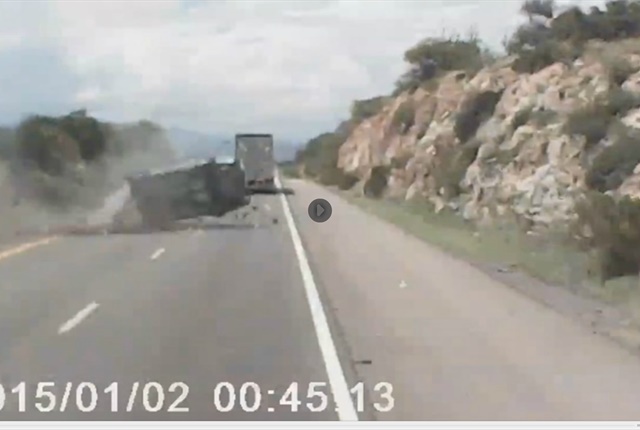 When tailgated, some frustrated drivers make the impulsive decision to “brake check” — braking suddenly in an attempt to warn the tailgater to back off. That’s a dangerous mistake that increases the likelihood of a rear-end crash.

Additionally, brake checking can sometimes lead to a confrontation that might escalate into road-rage violence. If someone is tailgating you, the safest course of action is to pull to the right and allow the vehicle behind you to pass, according to driving safety experts.

But that doesn’t mean you should start tailgating the vehicle ahead whenever you think it’s traveling too slowly and you’re growing impatient.

Tailgating is a common form of aggressive driving that markedly increases your chances of being involved in a crash or a confrontation with another driver. Without an adequate space cushion, you simply don’t have enough time to safely react to sudden changes in driving conditions.

To view a video showing how tailgating led to a rollover crash in Arizona, click on the photo or link below the headline.