Fiat Chrysler Automobiles confirmed Tuesday that it's facing civil and criminal probes into it monthly sales reporting. The announcement comes as the automaker fends off an Illinois dealer group that has accused the company of inflating its numbers.

FCA acknowledged Tuesday that it's under investigation by the U.S. Securities and Exchange Commission and the U.S. Department of Justice. FBI agents visited the homes of nine people who run FCA business centers on July 11, reports Bloomberg.

"In its annual and quarterly financial statements, FCA records revenues based on shipments to dealers and customers and not on reported vehicle unit sales to end customers," FCA said in the statement.

The investigations follow civil lawsuits filed by the Ed Napleton Automotive Group in January that accused the automaker of inflating its sales numbers. Napleton operates 37 dealers in Illinois, Florida, and other states. The Napleton Fleet Group provides vehicles to commercial fleets.

Napleton alleged that a FCA district manager asked him to falsely report 40 vehicles as sold in exchange for a $20,000 payment, reports Bloomberg.

FCA and PSA in Merger Talks

Hertz’s board of directors has named Paul Stone, most recently head of retail operations in North America, to assume the role of CEO and president, effective immediately.

Today marks the launch of Celebrate Fleet week, which was created to honor fleet professionals who make sure people, goods, and services get where they need to go every day.

Get Spiffy, Inc., which assisted with vehicle disinfection during the pandemic, announced a partnership with peer-to-peer car sharing company Turo to offer its clients services that will ensure that its fleet is properly cleaned and disinfected.

Automotive Fleet is hosting its fifth webinar on the COVID-19 pandemic titled “Remarketing Strategies to Survive the COVID-19 Pandemic,” which will be held May 21, 2020, at 11am PST. 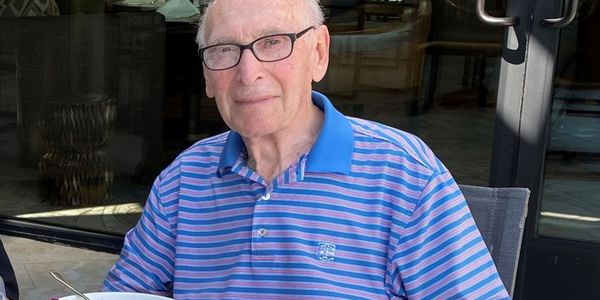 Through his marketing campaigns, government relations, and ability to manage a powerful group of franchisees, the former Budget CEO is credited with propelling the brand “into the major league of car rental.” 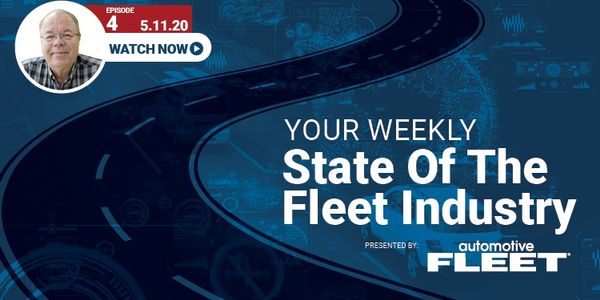 Automotive Fleet has released its fourth report in the new State of the Fleet Industry weekly video series summarizing the latest news in the fleet market, which is presented by AF Editor Mike Antich.

Westlake Financial rolled out a new Commercial Vehicle Financing Program that allows dealerships to offer financing of up to $65,000 for vehicles ranging from Cargo Vans to Big Rigs.

2020 Fleet Manager of the Year Call for Nominations 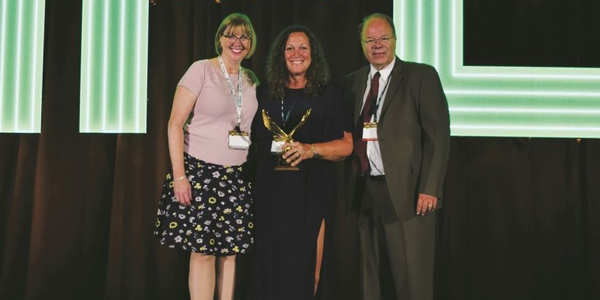 Automotive Fleet magazine is now accepting nominations for the 2020 Edward J. Bobit Professional Fleet Manager of the Year award. Submissions are due by Monday, June 1, 2020. The award is sponsored by Wheels Inc. and the Automotive Fleet & Leasing Association (AFLA).