The 52nd State of the Fleet Industry video produced by Automotive Fleet offers an updated look at the state of the fleet market as presented by AF Editor Mike Antich.

Make sure you're signed up for the Automotive Fleet Newsletter so you don't miss another State of the Fleet Industry video. 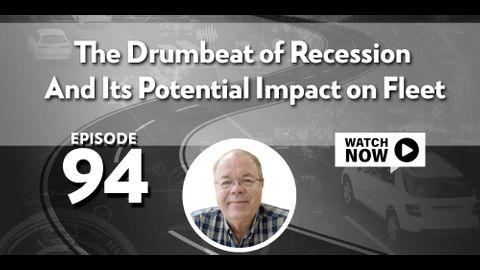 The Drumbeat of Recession and Its Potential Impact on Fleet 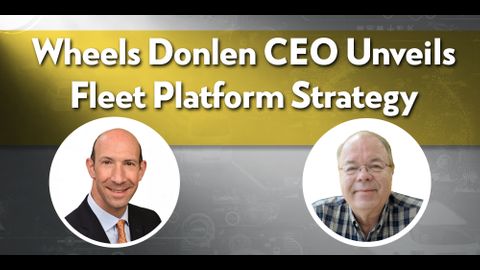 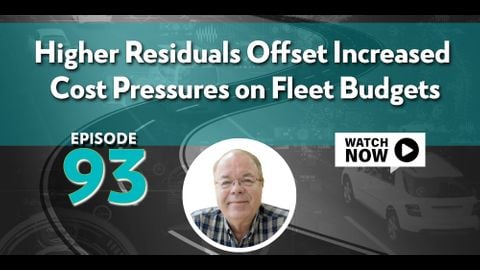 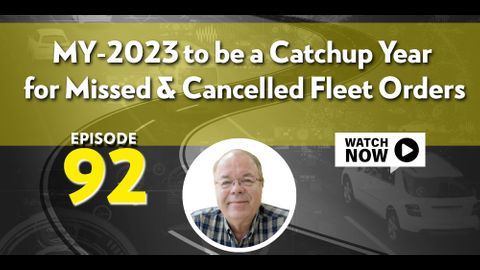 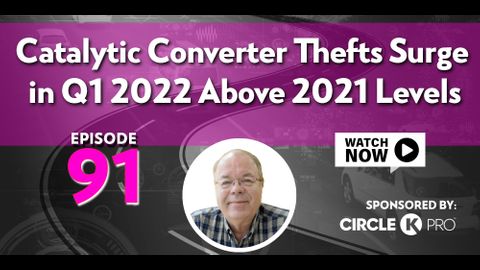 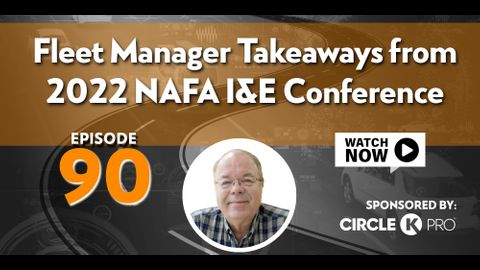 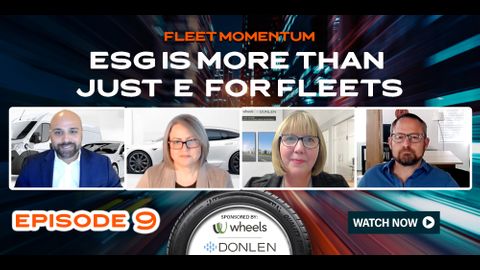 ESG Is More than Just E for Fleets 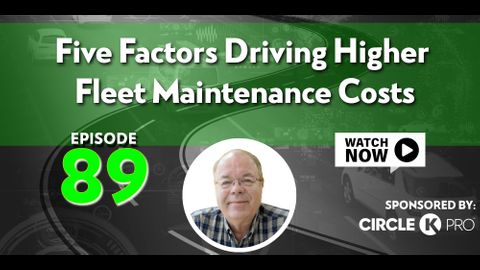 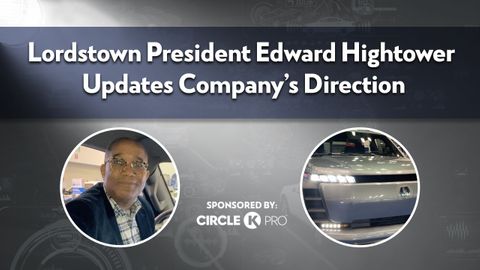