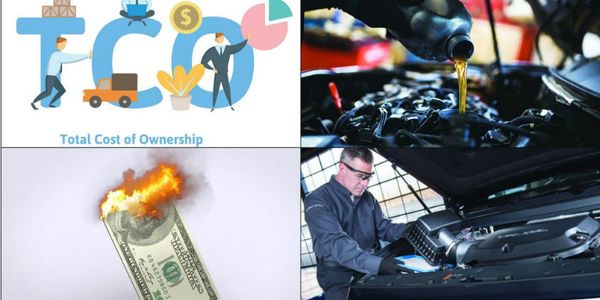 The top blog posts of the year included five test drives, as did posts arguing for short-cycling, rethinking the total cost of ownership equation, and improving maintenance management.

The 2020 Enclave three-row SUV is the latest model that offers a more appealing package in a bid to compete with higher-end luxury SUVs.

FleetCor Technologies, Inc. has collected "hundreds of millions" in improper fees from its fleet customers since at least 2014, according to a civil complaint filed by the Federal Trade Commission against the Atlanta-based payment processor. 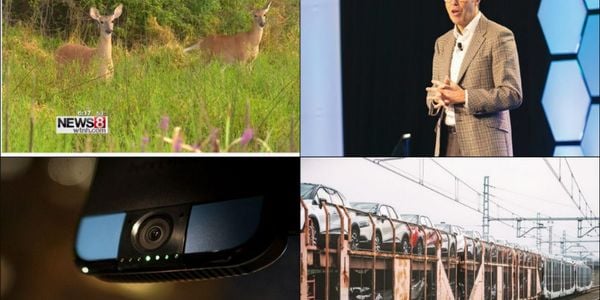 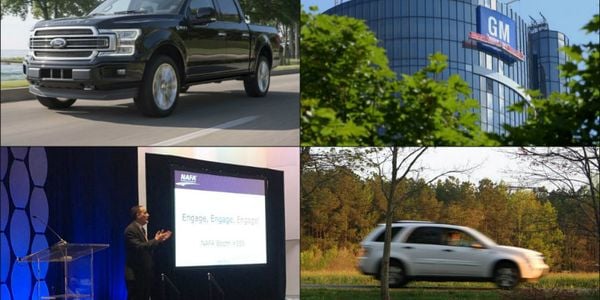 Updates about new pickup trucks, safety tips, and fleet manager salaries ranked among the topics readers were most interested in among the news items posted to AutomotiveFleet.com during 2019.

Mercedes-Benz has introduced the 2020 GLB two-row compact SUV that offers an optional third row and has refreshed its CLA coupe-like sedan to attract more entry buyers.

Audi of America is increasing fleet incentives across its lineup and has introduced an incentive for its E-tron battery-electric crossover and Q8 flagship SUV, according to the company.

Chevrolet has unveiled next-generation models of its 2021 Tahoe and Suburban large SUVs that offer several significant upgrades, including a diesel engine, more economical 10-speed transmission, and a big boost in cargo space.

Sales of vehicles from nine manufacturers to commercial fleets fell 9.9% to 54,384 in November after enjoying several robust months of sales but remain the strongest fleet segment with an 8.7% increase year to date. Sales to rental and government fleets fell in November as well.

Marvin McClain has left his role as director of corporate fleet management at the American Red Cross to manage a nationwide healthcare fleet in a similar role.

What to Expect from the 2019 LA Auto Show 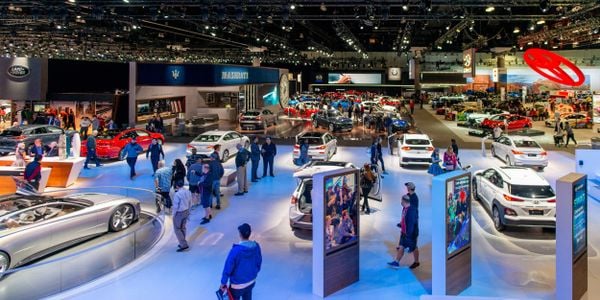 The 2019 edition of the LA Auto Show will showcase an array of new electrified vehicles, as manufacturers rush toward a greener future.

Sales of vehicles to commercial fleets from nine manufacturers remained robust in October, while sales to government agencies and daily rental companies were sharply lower.