The Ford F-150 Lightning, which just started deliveries to customers in March and is sold out, was the third most-shopped EV and the seventh overall among electrified vehicles.

Prices remained steady at already-elevated levels, and the conversion rate bumped up in March. 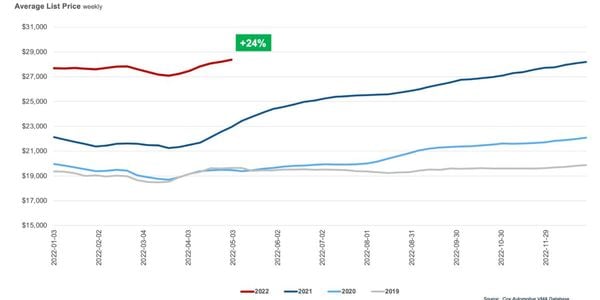 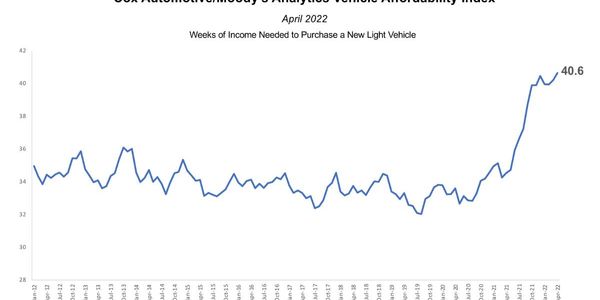 The trend continues to be much worse now than a year ago when prices were notably lower and incentives were higher. 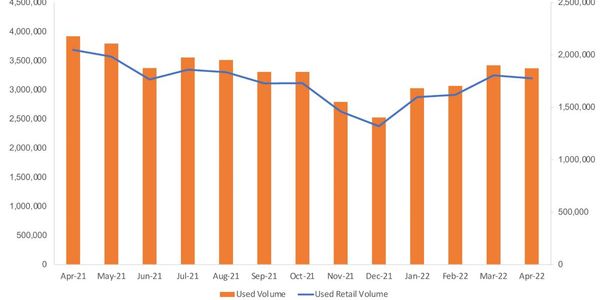 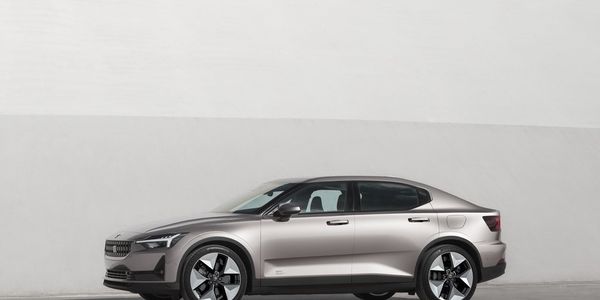 The tally more than doubles last year's comparable period. Orders for Polestars have more than tripled to nearly 23,000 in the same period.

The auto manufacturer revealed designs for the 2024 Honda Prologue Electric SUV. The company also shares its plan to accelerate EV sales toward 2030. 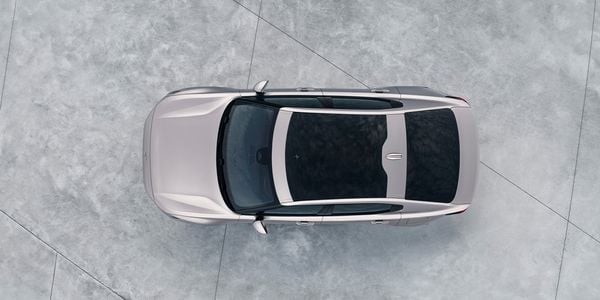 Polestar released its Annual Review and Sustainability report, sharing wins toward climate goals and use of renewable energy. 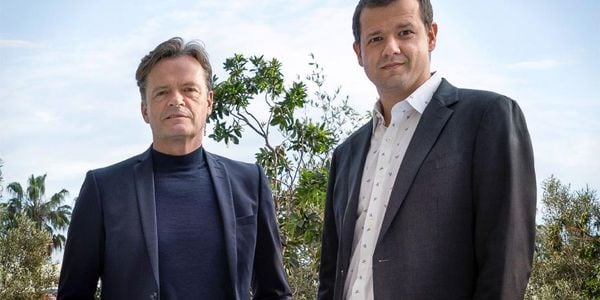 Sila's silicon anode chemistry will be incorporated for the first time in batteries for the Mercedes electric G-Class. 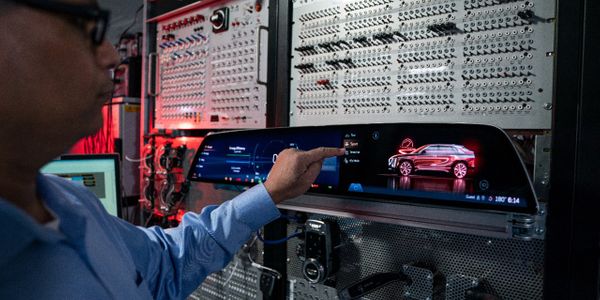 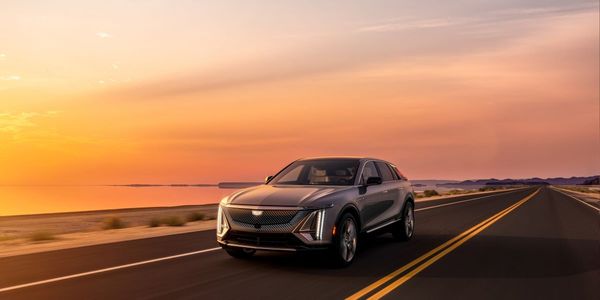 Cadillac’s first fully electric vehicle, the LYRIQ, offers an EPA-estimated 312 miles of range on a full charge. Ordering opens May 19. 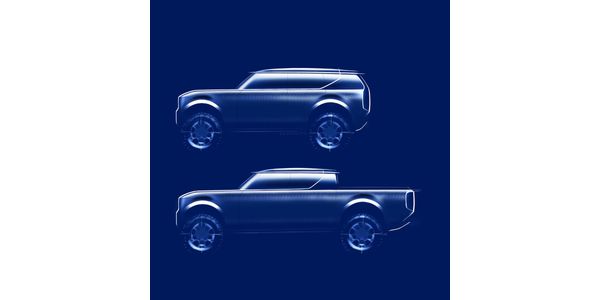 Volkswagen Group revealed plans for its new all-electric pickup and SUV for the U.S. market under its Scout brand, with production slated to start for 2026. 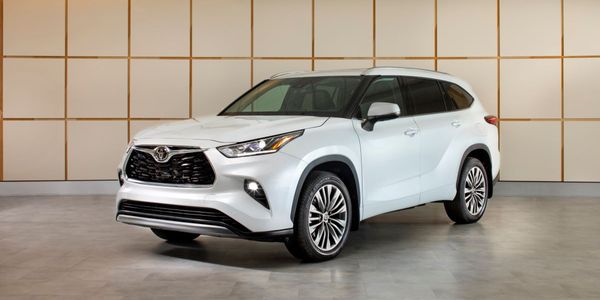 The 2023 Toyota Highlander comes with several updates to both its gas and hybrid models, including a new turbocharged engine, improved driver performance, and safety features. 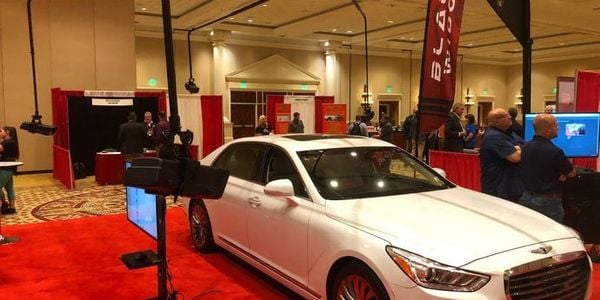 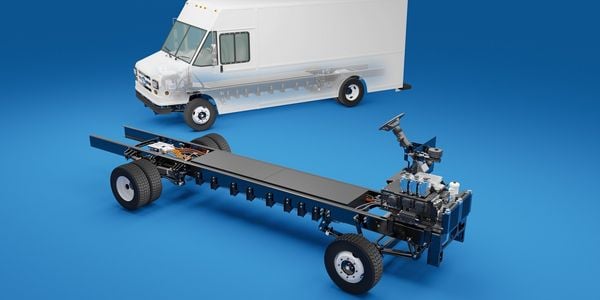 The manufacturer known for school buses announced its entrance in the commercial vehicle market with its new Class 5-6 electric vehicle platform, built in partnership with Lightning eMotors.