WASHINGTON – The National Transportation Safety Board (NTSB) issued a recommendation to the 50 states, and D.C., to ban driver use of all portable electronic devices in a vehicle, including hands-free devices. The NTSB’s Chairman Deborah A.P. Hersman addressed the press regarding the issue and some of the specifics about the recommendation.

"According to NHTSA, more than 3,000 people lost their lives last year in distraction-related accidents," said Hersman. "It is time for all of us to stand up for safety by turning off electronic devices when driving. No call, no text, no update, is worth a human life."

Hersman said the exceptions to this rule would be devices that assist the driver in getting to a destination and for use in emergency situations.

She said that this recommendation would also apply to communications technologies such as Bluetooth, but that the NTSB is not proving a list of “acceptable” devices for use in vehicles by drivers. The organization is leaving development of actual laws, and enforcement, up to the individual states.

“Our recommendation is to the states that pass and enforce the laws,” Hersman said. “We’re not looking at passengers being able to text and talk; we’re looking at the safe operation of the vehicle by the driver. And yes, that applies to Bluetooth and hands-free technology.”

In terms of enforcing such a ban, Hersman said she is confident law enforcement will be able to develop methods for doing so.

“Law enforcement is talented. They can recognize impaired drivers. They also can recognize when drivers are distracted,” Hersman said. “Our law enforcement agencies deal with aggressive driving. I know they will be able to come up with ways to enforce these rules.”

She said the NTSB is also calling for more aggressive efforts by law enforcement to enforce such a ban.

In addition, Hersman called on companies to help enforce distracted driving rules as well and said that NTSB research had found that bans on driver use of electronic devices while the vehicle is moving had improved their safety records.

Hersman said the NTSB has issued recommendations to cell phone manufacturers to develop additional ways to prevent portable device use by drivers. She also said she believes technology can help provide a solution to this problem.

Regarding communication technologies built into vehicles by the automakers, Hersman said that although the organization’s recommendation is only directed at states currently, the NTSB plans to look into the issue of rules regarding those technologies at an event next year.

This announcement follows an NTSB call for a ban on use of mobile phones by commercial drivers. 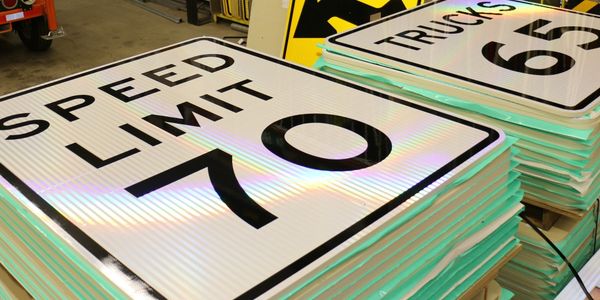 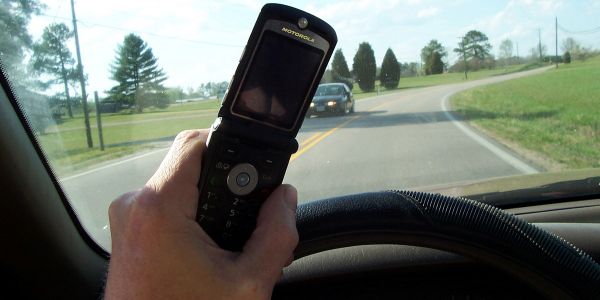 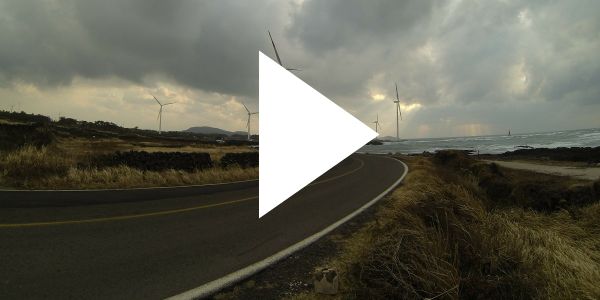