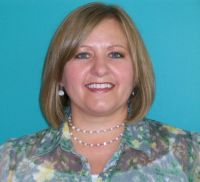 “I started with a fleet of 250 and also managed facilities,” said Fisher. “As our fleet grew, Cardinal made facilities a corporate function and I was glad to see that part of my job go. During my tenure at Cardinal, safety became a big focus and we rolled out a safety plan that included training and recognition. This helped reduce our overall accident costs by 12 percent.”