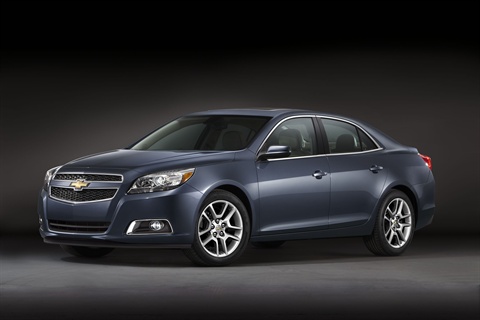 NEW YORK – At the New York Auto Show Chevrolet introduced a fuel-economy-focused version of the new 2013 Malibu, the ECO version, which comes equipped with the company’s eAssist “light electrification” technology. The company’s estimated fuel economy for the ECO version of the Malibu is 38 mpg highway, 26 city. General Motors has not yet announced mpg figures for the other 2013 Malibu models.

The ECO version of the Malibu joins the three other trim levels, LS, LT, and LZ, announced by Chevrolet during the introduction of the new Malibu.

“The Malibu ECO is a smart choice for customers who want excellent fuel economy without the price premium of popular hybrid sedans,” said Rick Scheidt, vice president of Chevrolet marketing. “The Malibu ECO’s 38-mpg highway estimate is comparable with those hybrids.” 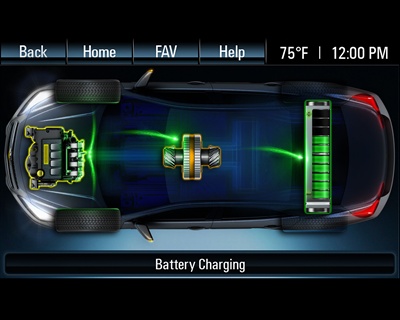 Other features of the ECO version of the Malibu include an aerodynamic exterior, which includes electronically controlled shutters in the lower grille, an ECO gauge in the instrument cluster that continuously responds to driver behavior, and an Auto Stop Indicator on the tachometer, which informs a driver when the vehicle is in start-stop mode.

Read more about Chevrolet 2013-MY Malibu