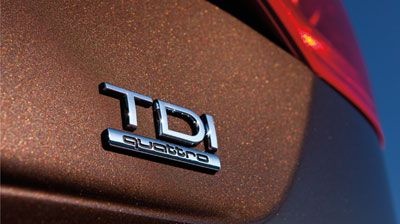 HERNDON, VA - Audi of America announced during its March 8 webcast that it plans to sell diesel versions of its A6 and A8 luxury sedans and a diesel version of its Q5, in addition to its A3 and Q7 clean diesel models. The company said its TDI lineup will expand during the next 24-36 months.

Other model announcements include its first e-tron model will arrive in the U.S. in 2013, and that its new A8 sold in two months what the previous version sold in 12 months. The company also said that 2010 was its best year ever.

Read more about Audi Q5 Audi A6 Audi A8