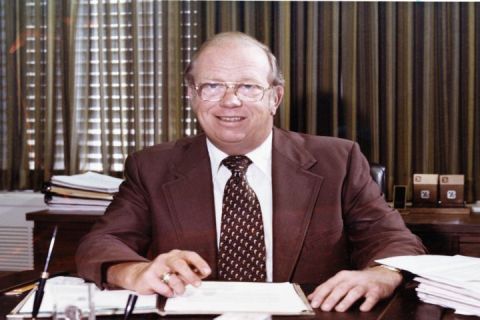 PONTE VEDRA, FL – John Blessing, former president of McCullagh Leasing, passed away July 22 after a long illness. He was 78.

Blessing served as president and chairman of the American Automotive Leasing Association (AALA), and was also actively involved in NAFA and AFLA. In 1984, he testified in Washington D.C., on behalf of AALA, helping to influence the provisions in the FTC's Used Car Rule of 1985.