TuSimple, a startup focusing on the research and development of autonomous trucking technology, showcased their Level 4 autonomous truck at CES 2018 in Las Vegas. This was the company's U.S. debut of its latest L4 trucks, which are slated to hit the roads for testing in Arizona this year.

The company is on track for commercial deployment in the next few years, according to the company, and one important aspect of the company's strategy is extensive testing. In 2018, TuSimple's trucks will take to the highways with a fleet in the United States and a fleet in China, and it will open its doors to its latest research and testing facility in Tucson, Ariz.

TuSimple's L4 autonomous truck prototype is developed in conjunction with Peterbilt, and, this year, TuSimple will scale its efforts to commercialize self-driving trucks in the United States by deploying additional Peterbilt trucks.

TuSimple's full stack solution is built on the NVIDIA DRIVE computing platform and is undergoing extensive testing in the United States and China to ensure its safety. The perception and computer vision technology have reliable 200-meter detection, tracking, and distance estimation using multiple cameras, according to the company. In addition, the visual positioning and multi-sensor fusion technology achieves decimeter-level localization in various conditions, even in tunnels. The stack also integrates highly automated HD mapping with precise lane-level information.

Finally, to perfect its motion planning platform, TuSimple has collected a massive amount of human driver behavior data, developing an in-depth understanding of the behavior of other drivers and vehicles on the road. TuSimple's full stack technology addresses every need for a safe and efficient autonomous truck. 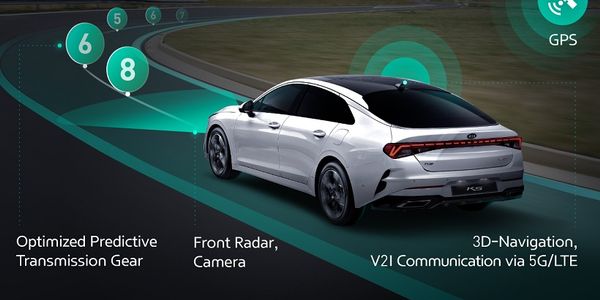 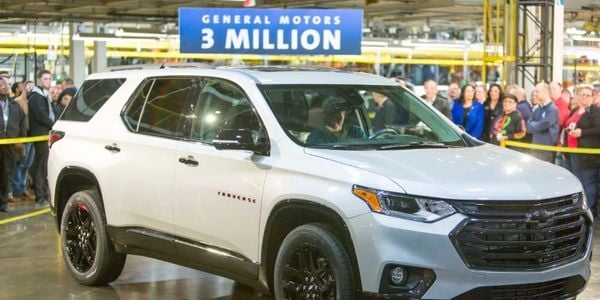