To view a PDF of the full article, including charts, click here.

Ongoing economic uncertainty has not seemed to impact the focus on fleet environmental issues. With organizations becoming increasingly environmentally conscious, fleets are measuring emissions to "green" operations as much as possible.

This assessment is based on an annual survey of fleet managers on the subject of environmental issues, which was conducted by PHH Arval. The survey, distributed via the web, included responses from a wide variety of fleet managers.

In the last year, 75 percent of respondents reported they had been asked about the environmental impact of their fleets. This compares to 74 percent in 2009 and has largely remained flat since 2007, the first year of the survey.

Of those measuring emissions, nearly 65 percent are using actual fuel use data - an increase of more than 10-percentage points over 2009 (Chart 2). Using actual fuel data provides fleets the most accurate data and accounts for variations in driver behavior (and hence fuel economy) and mileage.

In response to a separate question, 68 percent of respondents said they have an environmental goal for their fleets, up slightly from last year. Fuel-efficiency goals were most common at 34 percent, with greenhouse gas (GHG) goals right behind at 31 percent. While an mpg goal does not account for changes in fleet size or mileage, it does allow a company to track the overall efficiency of its fleet. GHG reduction goals are the most useful in driving appropriate behavior, as this type of goal allows a company to accurately track its fleet's impact on the environment, according to PHH Arval.

Although organizations show continued interest in "going green," cost does play a role in reducing fleet emissions. While the number of respondents identifying cost as a barrier has fallen slightly each year, it continues to be significant at 42 percent (down from 46 percent in 2008). Cost was cited as the largest challenge fleet managers face in trying to reduce a fleet's environmental impact - as it has been since the survey began (Chart 4). Cost also seems to be a growing challenge for fleet managers.

In 2008, 40 percent of respondents indicated cost was a significant issue. In 2010, that jumped to 60 percent. There may be multiple reasons for this. Many have been right-sizing vehicles and putting the drivers in the most efficient vehicle in each class, but some of the next steps - which might include hybrids, alternative fuels, driver training, or telematics - require larger financial investments and fleets must very carefully evaluate the payback. In the ongoing economic uncertainty, many companies are cautious about spending money without a quick, proven payback.

Despite cost being a concern, 29 percent of respondents have been finding cost savings as they reduce emissions. This is slightly up from last year (25 percent).

Fleets are focusing on driver behavior as a key way to reduce emissions. Most fleets (74 percent) are reaching out to drivers to enlist their help with fleet environmental goals (Chart 5). The most common type of communication has been to educate drivers on how their behavior can impact fuel economy (56 percent compared to 48 percent in 2009).

Focus on this area can have immediate impact on both fleet emissions and fleet budgets - no need to wait for vehicle replacement cycles. Compared to last year, it appears fleet managers are using more methods to communicate with drivers, as response rates went up for nearly every type of communication.  E-mail is the most common method at 54 percent, while vehicle selection process follows at 46 percent. Other methods include newsletters and in-person and online training.

Fifty-six percent of respondents did not agree that "fuel-efficient vehicles are less attractive" to drivers and executives, but many have yet to implement all alt-fuel types.

A new question posed to respondents this year was about their current and potential near-term use for a variety of fuel types including electric, diesel, and compressed natural gas (CNG). Conventional gasoline hybrids had the most acceptance, with every other technology trailing significantly.

Each organization has different goals, different cultures, and different vehicle requirements, so the solutions to each green challenge vary. From overall selector changes to analyzing each individual vehicle, to implementing online "green driver" training, to experimenting with compressed/liquefied natural gas and hybrid vehicles - operating a greener fleet continues to be a strategic benefit in the marketplace. Fleet managers should share their experiences with colleagues as part of enhanced education and understanding of best practices in green fleets. 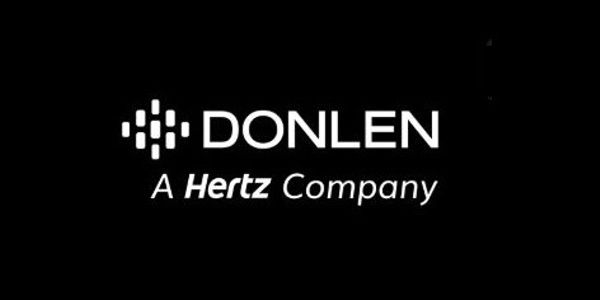 Ferreira brings more than 30 years of international experience to his new role with Donlen. 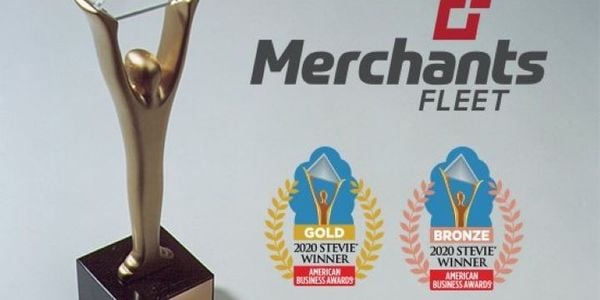 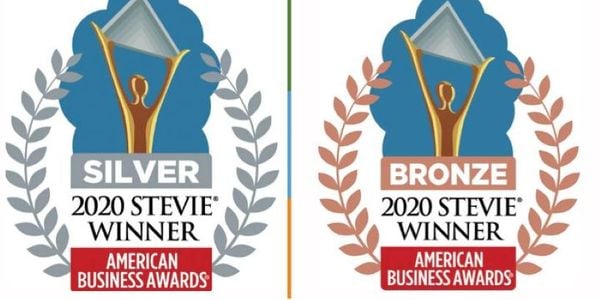 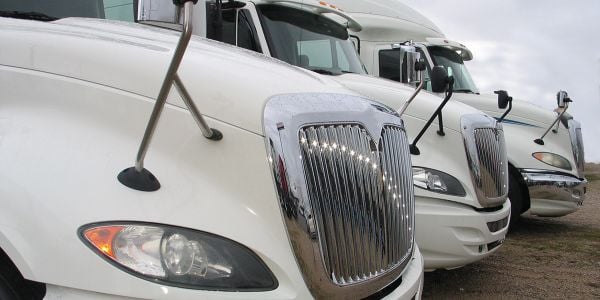