Toyota remains at the top of Consumer Reports' annual reliability study, while Chrysler, Volkswagen, and Subaru showed the biggest improvement from the 2016 survey.

Toyota achieved an average reliability score of 80 on a 0-to-100 point scale. The study analyzes 2017 models and attempts to predict their penchant for needed repairs. 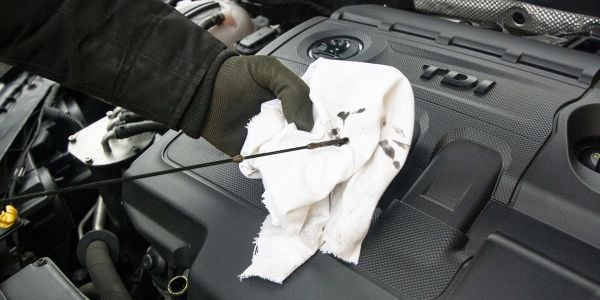 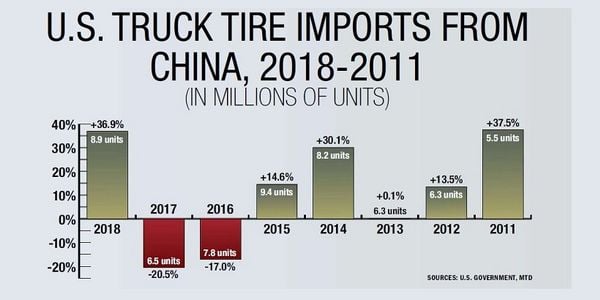 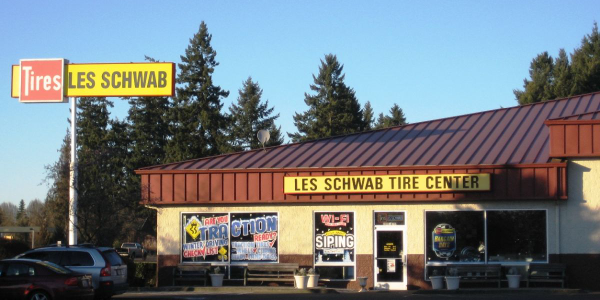 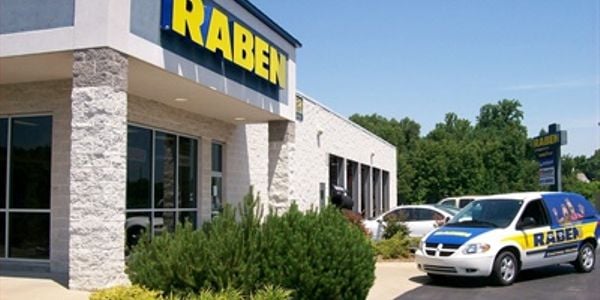