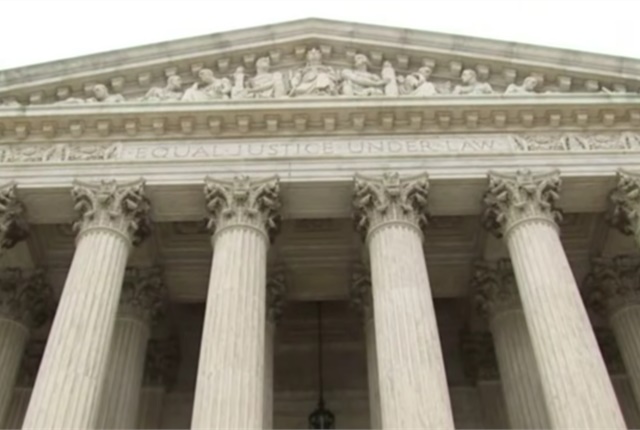 The U.S. Supreme Court on April 24 rejected General Motors' appeal of a federal appeals court ruling, clearing a path for potentially billions of dollars in legal claims tied to defective ignition switches, according to a report from Bloomberg.

The automaker’s attorneys had argued that GM’s 2009 bankruptcy sale agreement — which transformed “Old GM” into “New GM” — shielded the company from lawsuits arising from ignition switch-related accidents that occurred before the bankruptcy filing and from claims that the defective parts caused cars’ value to diminish. The automaker’s case was largely based on federal bankruptcy law that allows a buyer to acquire a debtor’s assets free and clear of liability.

The U.S. Supreme Court let the earlier decision stand by declining to hear GM's appeal of the Second U.S. Circuit Court of Appeals' 2016 ruling. That decision found that GM was aware of the ignition switch defect before the bankruptcy filing but failed to notify each affected customer. Blocking the lawsuits, the court said, would violate the Constitution’s due process clause.

The defective ignition switches, which triggered the recall of millions of GM cars in 2014, have been linked to 124 deaths.

To watch a video report on the case, click on the photo or link below the headline.