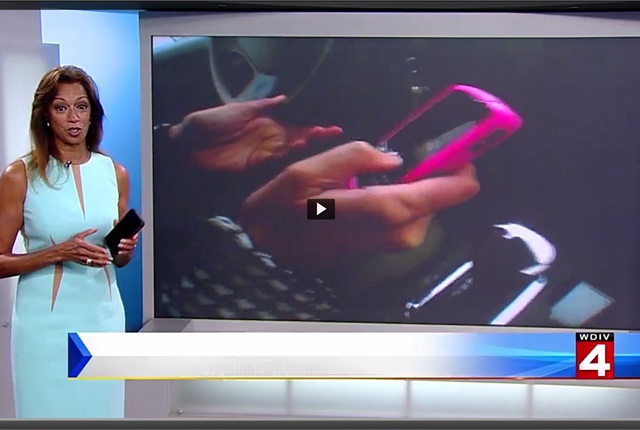 Michigan State Representative Martin Howrylak on Sept. 6 unveiled a new distracted driving bill that would prohibit Michigan motorists from holding a cell phone or other portable electronic device while operating a vehicle.

The bill, however, would permit driver use of a portable phone or device designed and configured to allow voice-activated, hands-free operation. This could be mounted on the windshield, dashboard, or center console in a manner that didn’t obstruct the driver’s view of the road. Additionally, the driver must be able to activate or deactivate a feature or function with a single swipe or tap.

The handheld phone and device ban would be in effect while operating a vehicle moving on a highway or street, or momentarily stopped in traffic. A driver legally parked on the side of the road or off the road would still be allowed to use a handheld portable phone or electronic device.

Howrylak (R-Clawson/Troy) discussed the state legislation during a press conference in Troy, Mich. The bill hadn’t yet been issued a House bill number.

“The number of distracted drivers continues to rise and we must take action to make our roadways safer,” Howrylak said in a press release issued by the House and the Traffic Improvement Association of Michigan. “My bill seeks to ensure Michigan drivers have their attention focused on the road at all times, instead of a mobile device.”

Howrylak authored the bill with the help of the Traffic Improvement Association of Michigan, a nonprofit agency focused on promoting road safety.

“Distracted driving is just as dangerous as operating a vehicle while impaired,” said Jim Santilli, CEO of the Traffic Improvement Association. “No text message, social media update, email, or any other distraction is worth putting a life in jeopardy.”

Santilli appeared at the Troy press conference along with Howrylak. Also attending were representatives from law enforcement, including Chief Robert Shelide of the Shelby Township Police Department.

Michigan law already prohibits text messaging while driving, but traffic safety advocates have argued the texting ban is difficult to enforce because there’s no handheld phone ban in place.

To view a video about the proposed legislation, click on the photo or link below the headline.