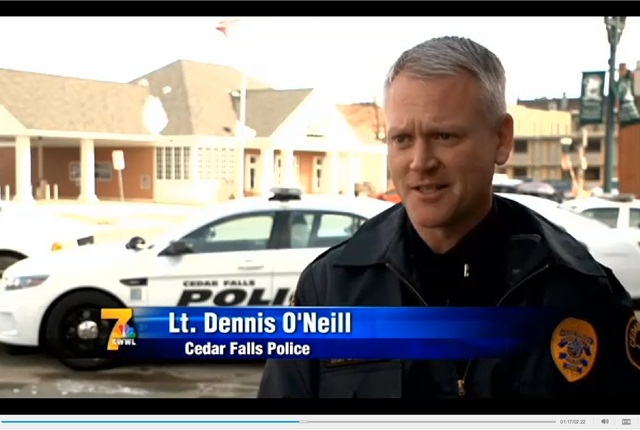 Iowa legislators are considering legislation aimed at restricting driver phone use, but separate bills in the state House and Senate differ on whether drivers would be permitted to use handheld phones to make calls.

To view a Feb. 20 video report on the House bill, click on the photo or link above. To view a list of current distracted driving laws for all the states, click here.