The car-sharing market in Seattle has been the fastest growing in the U.S. since December of 2012, when Daimler's car2go North America set up shop in the city, according to Daimler.

Since late 2012, more than 40,000 drivers have registered for the company's point-to-point car-sharing service to use a network of 500 smart fortwo subcompact cars.

In the past year, 170 new cars have been added to the initial fleet of 330 vehicles. The car-sharing area was expanded in April to 52 square miles from 42 square miles. to incorporate Mount Baker, Columbia City and portions of Georgetown and West Seattle. Designated car2go parking spaces were recently added to Fauntleroy Ferry Terminal parking.

The conference, dedicated to mobility solutions for fleets, will return to The Forager in San Jose on Nov. 9-11.

Fleets are being impacted by a variety of inflationary pressures ranging from higher acquisition prices due to the proliferation of onboard safety equipment, to increased material costs pushing up pricing on parts, upfits, and replacement tires.

Aiming to get some diesel-powered delivery trucks off the streets, the Big Apple has approved a pilot to evaluate the performance of "cargo bicycles" on its streets, loading zones, bike lanes, and sidewalks.

Shell Looks at the Future of Fuel

At a recent conference at the Texas A&M Transportation Institute, Shell presented an array of speakers who sized up the state of alternative fuel technologies in trucking and a likely timeline for real-world adoption of these new means of moving freight.

As more and more people move into cities, the needs for better infrastructure as well as transportation of both people and goods are growing. Volvo Group uses data from connected vehicles and construction equipment to develop real-world solutions.

The California Air Resources Board (CARB) approved a $533 million plan to improve access to clean transportation in the state, with a portion of the funding directed at an enhanced fleet modernization program. 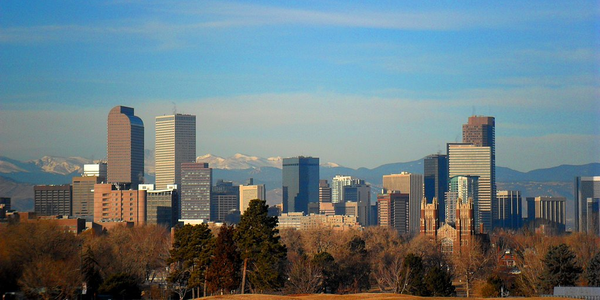 Colorado’s Air Quality Control Commission voted 8-to-1 for ZEV standards, joining 10 other states such as California and New York and supported by the Alliance of Automobile Manufacturers and Global Automakers.

At the 2019 Fleet Forward Conference, representatives from Motorq, LeasePlan, Toyota, and Strategy Analytics will delve into the practical considerations for controlling, sharing, and monetizing data from a fleet perspective.