Stephane Babcock is the former managing editor of Heavy Duty Trucking and TruckingInfo.com. He began covering the heavy-vehicle market in 2006. Previously, he served as senior editor on Automotive Fleet and Work Truck, as well as developed content for Bobit Business Media events such as Heavy Duty Trucking eXchange and the Fleet Safety Conference.

In a bold move, Daimler Truck AG and the Volvo Group agreed to join forces in an effort to speed up the development, establishment and acceptance of fuel cell vehicles – at a time when much of the focus on electric trucks among legacy truck makers has been on battery-electric solutions.

Nissan's Pathfinder Rock Creek, which is available on SV and SL, provides additional customization and a potential perk for a sales-based business driver. 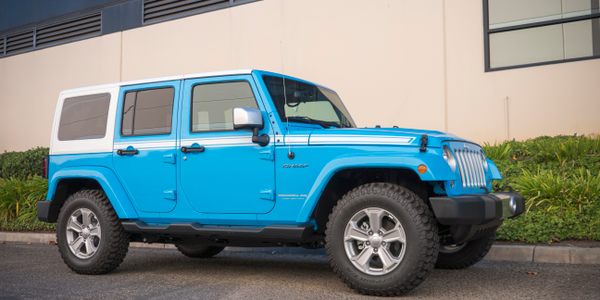 The 2017 Wrangler Unlimited Chief had a solid ride and more cushion than I expected. With a Chief Clear-Coat coastal blue paint job and a white hardtop, it screams beach day. 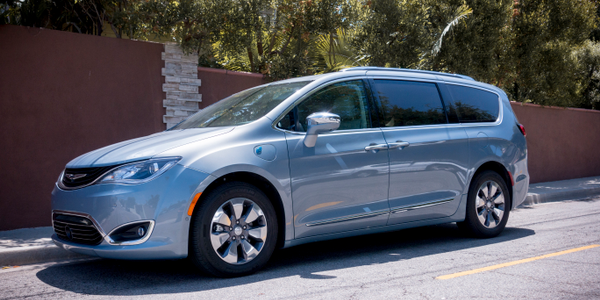 Touted as “America’s First Hybrid Minivan,” the 2017 Pacifica Hybrid gives those weary of stepping into an all-electric vehicle a stepping stone in the right direction. 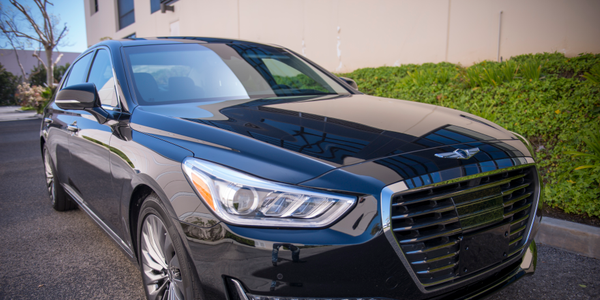 The Genesis G90 sets itself apart with the interior, drivetrain, and sleek exterior. It has a look and feel inside and out that will satisfy most luxury car cravings. 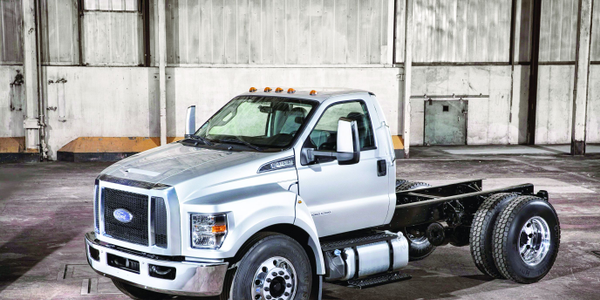 We take a look at the latest medium-duty offerings and highlight the 2015 models while manufacturers weigh in on industry trends and issues. 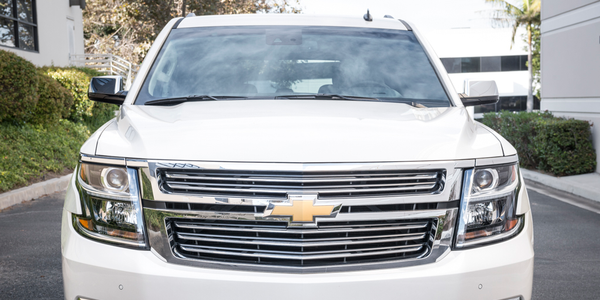 The Chevrolet Suburban enters its 12th generation with the 2015 model year. It's durability and cargo capacity make it an ideal vehicle for fire response and other rugged fleet applications. 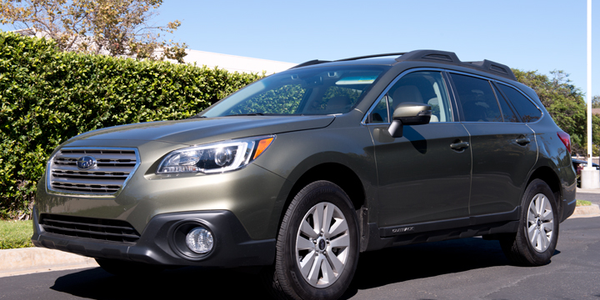 The look of the new (fifth generation) Outback is a steer away from the past wagon-like look of the vehicle. It has more modern lines and a matching interior. I could see how this remodeled compact SUV could do well in rougher terrain. 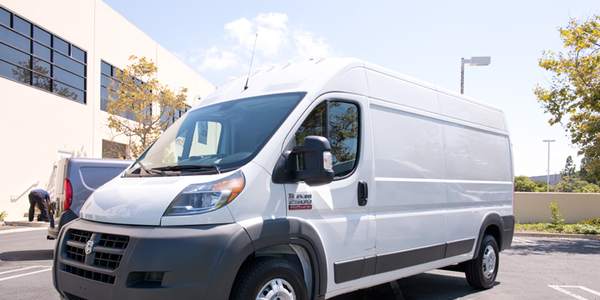 The inside of the ProMaster is cavernous, especially when it's empty. When I clapped my hands after jumping into the driver's seat, the sound reverberated like a bear cave. Settling into the saddle, which keeps you high above traffic after only a minor step up into the van, I was able to easily reach all the bells and whistles 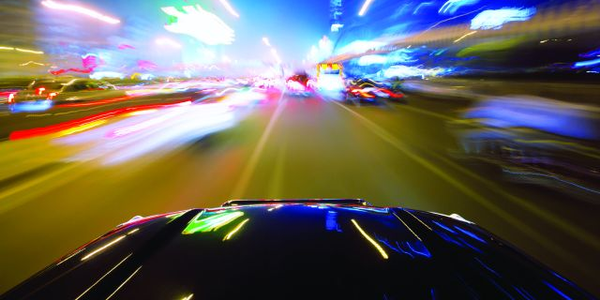 Automakers are preparing drivers for the future driving experience by prepping current and upcoming vehicles with new safety features.

Fleet Professionals have to not only be able to please executives, but also adhere to the company's bottom line when managing an executive fleet. 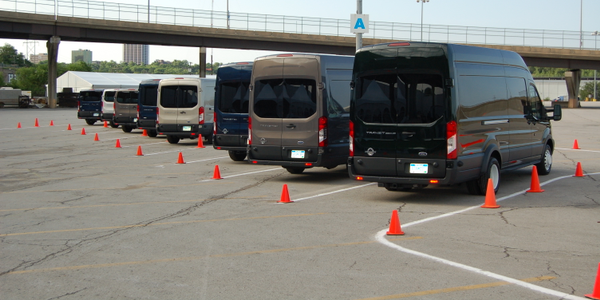 After a quick presentation from the Ford execs, we were unleashed on the high-, medium- and high roof versions of the Transit, as well as three different body lengths, and passenger and cargo versions. 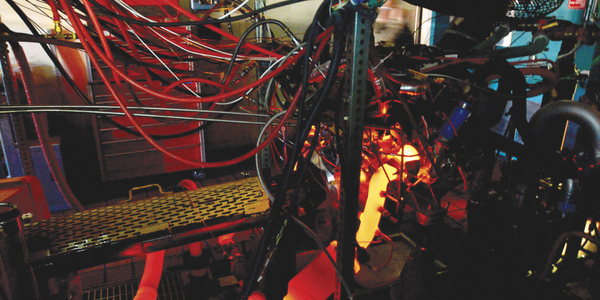 Aluminum is nothing new to the engineers at Ford. More than 20 years ago, the Dearborn, Mich.-based OEM began playing with the metalloid when it started the Aluminum Intensive Vehicle (AIV) program. 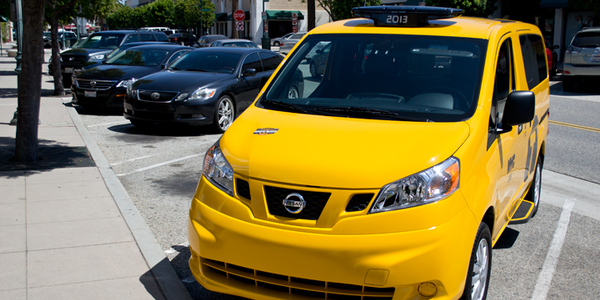 After taking a quick look around the Nissan NV200 taxi and contemplating the best driving scenario for it, I was struck with an idea — why not take this NYC cab to a L.A. Dodgers game. 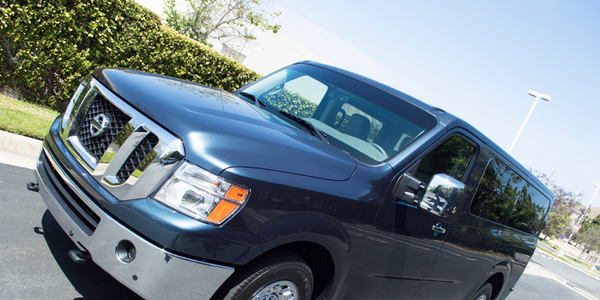 The NV3500 works as a rolling office. The front passenger seat folds completely flat in the forward position to act as a table, and the center console can comfortably house a laptop computer.