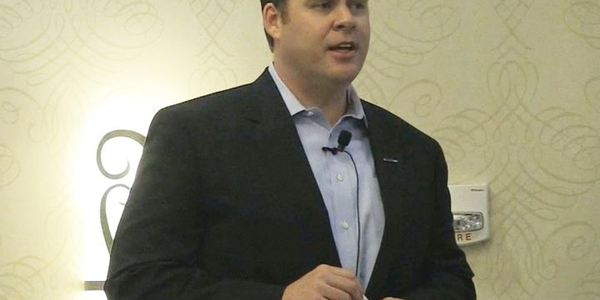 The PHH Arval Energy Conference has spent more than 20 years educating and informing its energy industry clients on how to make the most of their fleets. 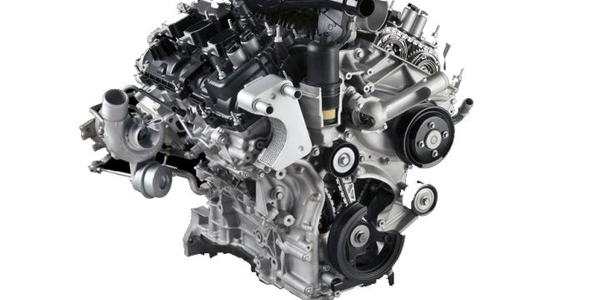 Even with all the buzz that surrounds hybrids, hydrogen fuel cells, and the numerous gaseous alternatives, OEMs are still betting on the benefits of the constantly improving internal combustion engine (ICE).

What's on Your Book Shelf? 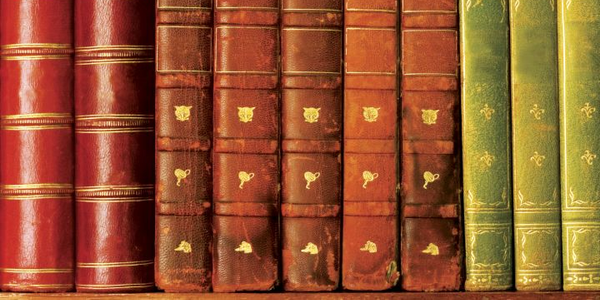 A handful of fleet industry experts, including AF Founder and Editor Ed Bobit, offered up a few book titles which have influenced them during their careers in fleet and have a prominent place on their bookshelves. 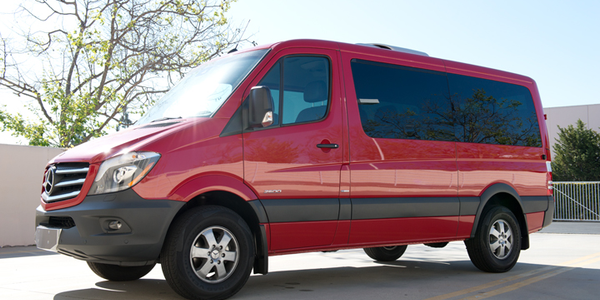 The 2014 Sprinter features a 2.1L four-cylinder BlueTEC diesel engine as standard equipment, which quickly picked up to highway speeds as soon as I made my way onto Southern California's San Diego (405) Freeway. 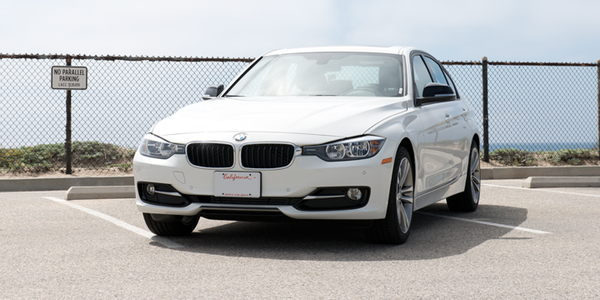 BMW has added to its diesel legacy with the 328d's 2.0L, four-cylinder TwinPower Turbo Diesel engine — a first for the U.S. market — which produces 180 hp and 280 lb.-ft. of torque at 1,750 rpm. When mated to the 8-speed automatic transmission, the combination achieves a 7-second 0-60 mph lapse time.

Learning the Lessons of Fleet Management 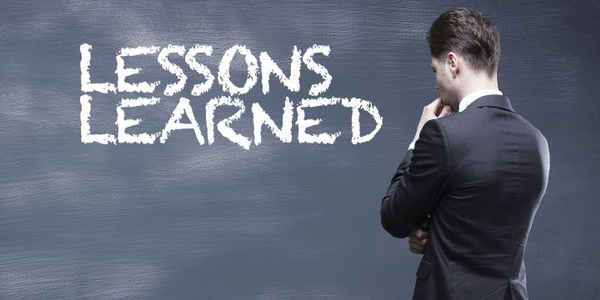 We reached out to a number of industry veterans to give readers some lessons that others have learned, either through successes or failures, and how these experiences have changed the way they perform their job.