His non-publication responsibilities include being the conference chairman for the annual Conference of Automotive Remarketing (CAR), the Global Fleet Conference, and Fleet Safety Conference

Mike is actively involved with a variety of fleet and remarketing industry associations. He is a long-time member of the board of directors for the Automotive Fleet & Leasing Association (AFLA). He served as AFLA's president from 2008-2009. He is currently the chairman of the AFLA Globalization Committee where he was instrumental in creating the first-ever Global Fleet Networking Consortium comprised of five internatlonal fleet associations.

He is also a member of the board of directors and an officer for the International Automotive Remarketers Alliance (IARA). He is Alliance's long-time secretary and chairs its public relations committee. In addition, he was the past chairman of the IARA certification task force, which developed the industry's first-ever certification program for vehicle remarketers.

In 2010, Mike was inducted into the Fleet Hall of Fame.

Mike is an international speaker and has spoken at numerous industry conferences, client advisory councils, and fleet sales meetings. 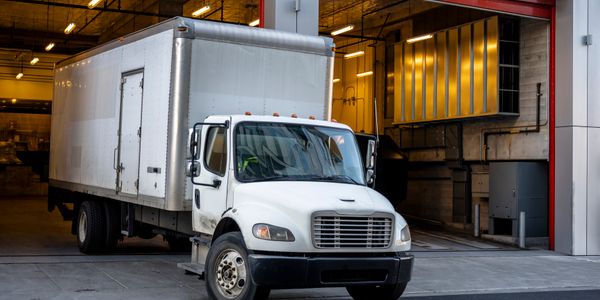 Upfitters have been battered by inconsistent chassis deliveries from the OEMs, back-ordered parts, widespread labor shortages, constraints on ordering pre-fabricated parts, and higher expenses for aluminum and steel. 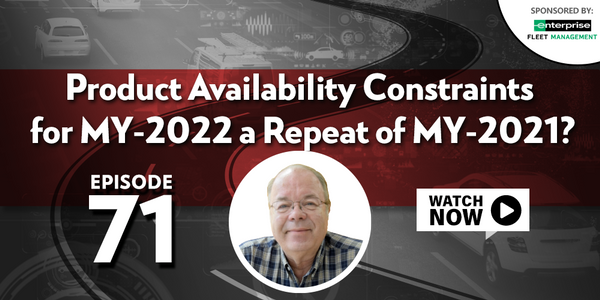 Hear Mike Antich explain why model year 2022 product availability will most likely repeat MY 2021 constraints in this episode of State of the Fleet Industry. 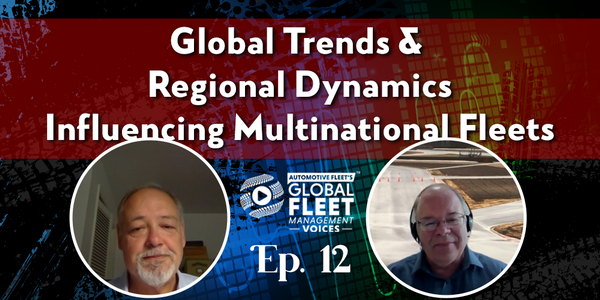 Hear a discussion centered around global trends and regional dynamics that are influencing multinational fleets in this episode of Global Fleet Management Voices. 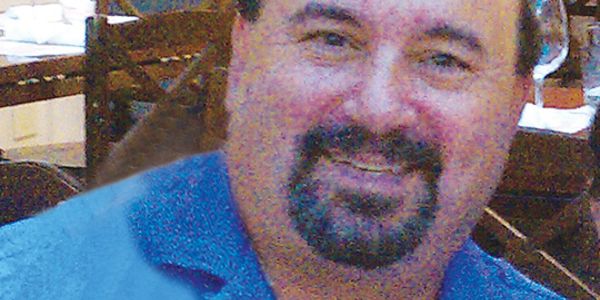 Clay Gaudet, fleet manager for AutoZone, will retire from the company on Sept. 30, where he managed a fleet of 15,958 vehicles. Alexander Sikes was named AutoZone fleet manager to succeed Gaudet. Sikes  previously was the senior fleet coordinator for AutoZone and has worked with Gaudet since 2016. 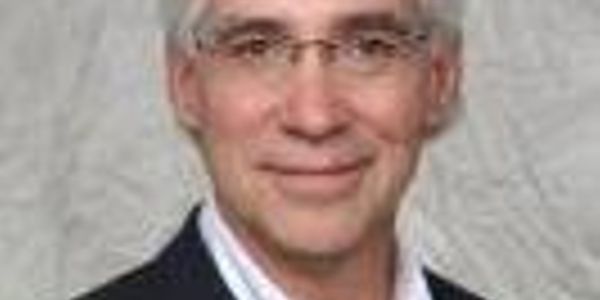 Fleet Electrification in the UK 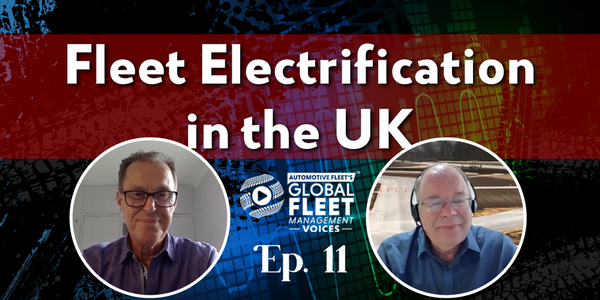 Learn about the goals and progress of fleet electrification in the UK as Executive Editor, Mike Antich, discusses this and much more in this episode of Global Fleet Management Voices featuring Ralph Morton.

The Evolving Role of Fleet Dealers 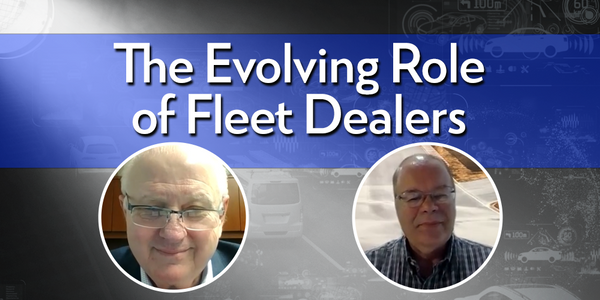 Automotive Fleet Editor, Mike Antich, speaks with Director of Fleet for Bill Napleton National Fleet Sales about the origin of fleet dealers, the impact of secondary dealer codes, as well as the role of fleet dealers in today's market in this Spotlight interview. 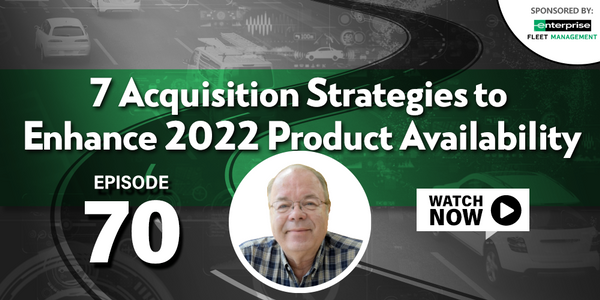 Mike Antich discusses the concerns over early fleet vehicle orders, the microchip shortage, and his 7 acquisition strategies to mitigate supply constraints in this episode of State of the Fleet Industry. 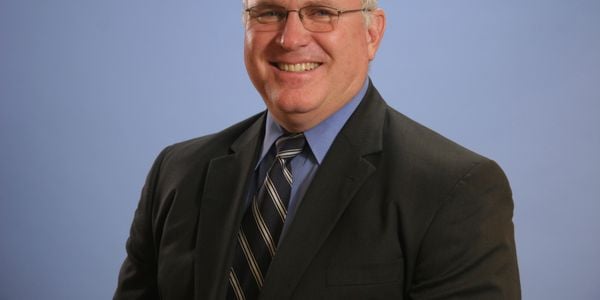 Bill Gibson, director of national sales for ELMS, passed away on August 26, 2021, in Orlando, Fla., following a brief illness. Gibson is best remembered for his fleet career at General Motors, where he retired on April 30, 2011, as director, sales for General Motors Fleet & Commercial Operations. He worked at GM for 38 years, which included 21 years in GM Fleet & Commercial Operation, which included rental, commercial, and global fleet sales. 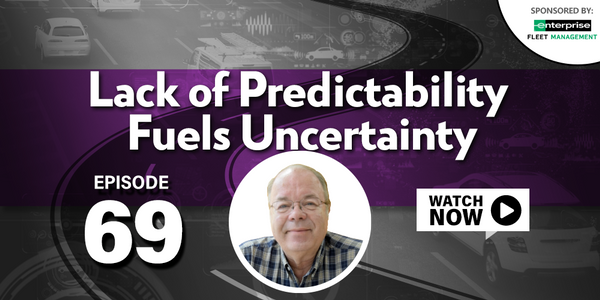 Learn about the biggest impact of the pandemic on fleet operations, the health of OEM ordering banks, and the collateral impacts from supply chain bottle necks in this episode of the State of the Fleet Industry.

The Global Dynamics of Managing a Multinational Energy Company Fleet 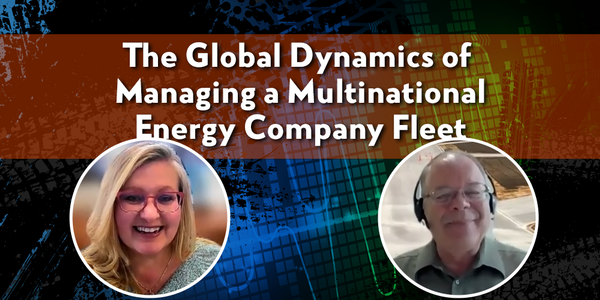 Kimberly Fisher of NOV Inc. discusses best practices in identifying upfit solutions by global region, transferring equipment to new chassis when vehicles are replaced, and the value of networking between peers and suppliers in this Global Fleet Management Voices episode. 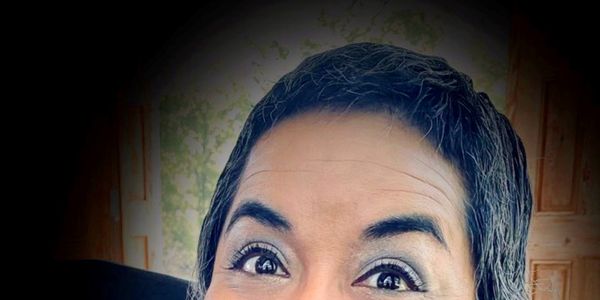 Maria Acuna, the comptroller at Big Valley Auto Auction where she had worked 13 years, passed away on Aug. 14 at age 47.

Impact on Maintenance as Vehicles Idled Due to Pandemic 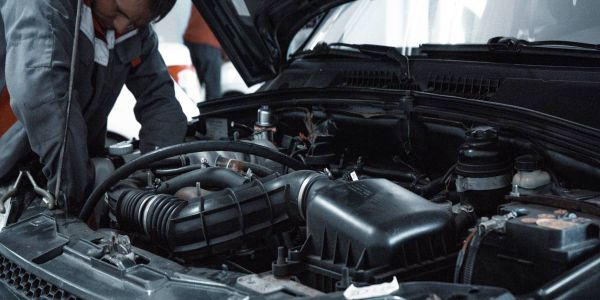 3 Finalists for 2021 Fleet Manager of the Year 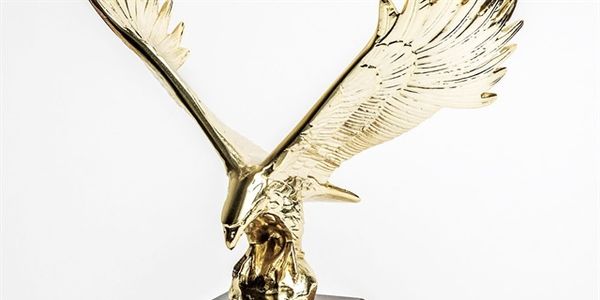 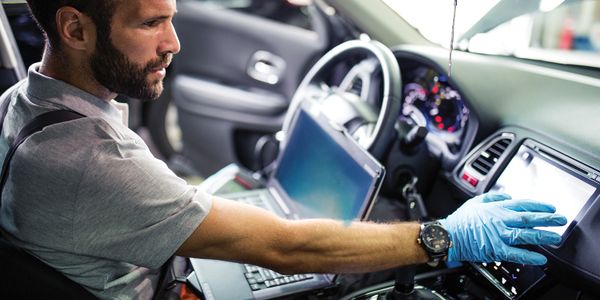 Fleet car and truck maintenance costs have been trending upward during the first half of the 2021-calendar year as total fleet miles driven have increased in response to a recovering economy compared to 2020-CY. Prior to this, work-from-home mandates and the idling of non-essential fleets exerted downward pressure on fleet maintenance costs as fewer business miles, in the aggregate, were driven.