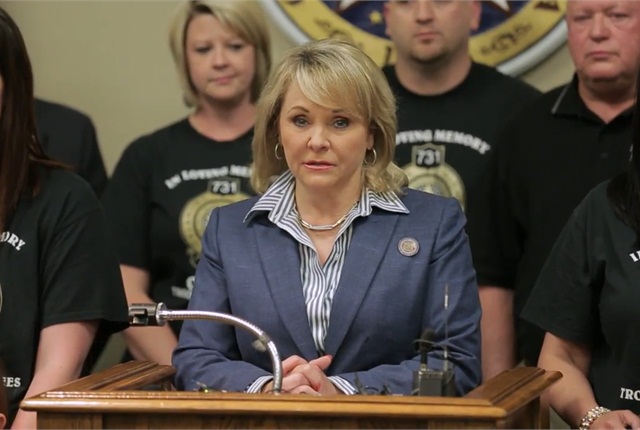 The primary-enforcement law goes into effect on Nov. 1. Violations carry a $100 fine.

The texting ban applies when the vehicle is moving. Also, texting via a hands-free, voice-activated system is still permitted.

The National Safety Council released a statement applauding the new state ban on texting while driving, calling it "a solid first step toward reducing crashes involving cell phone use."

However, NSC also encouraged Oklahoma lawmakers "to go a step further and become the first state to totally ban all cell phone use – handheld and hands-free – behind the wheel."

The newly passed bill, known as the “Trooper Nicholas Dees and Keith Burch Act of 2015,” was named to honor two troopers. In January, Dees died and Burch suffered serious injuries when a distracted driver struck them. Members of their families attended the bill-signing ceremony.

To view footage of the ceremony, click on the photo or link above. To view a video summary of how the law changes the state’s rules of the road, click on the link or photo below. To view the law’s text, click here.

VIDEO: What You Need to Know About the Oklahoma Texting Ban 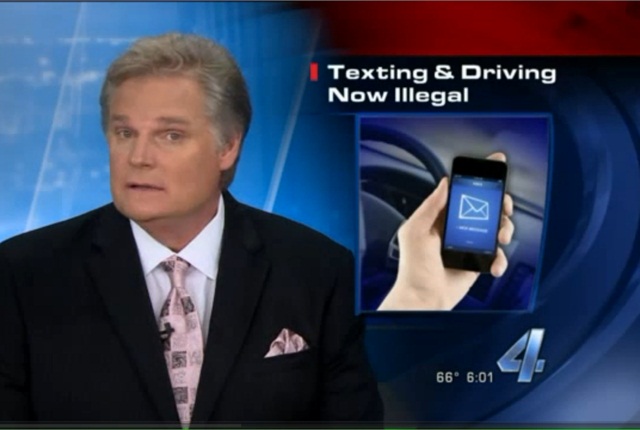