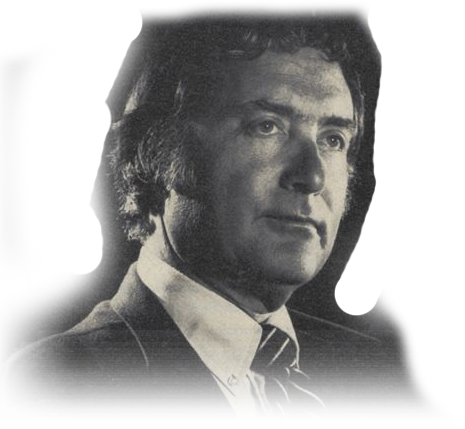 Ed Bobit, founder and chairman of Bobit Business Media, and publisher of Automotive Fleet magazine and many other media brands, passed away this morning at the age of 86. Last summer Bobit had undergone valve-replacement surgery and had been working primarily from home. He died peacefully in his sleep.

Bobit was a man of outsize pleasures, but none more than his work and family, which were usually one and the same. Ed’s son Ty runs the company (Ed had turned over the CEO mantle to Ty in 2004) and his eldest grandson Blake joined the company in 2010. Ed loved the fleet business and counted among his closest friends those he first met through the business.

He had a big family and enjoyed hosting annual reunions of his five grown children (his daughter Bonnie predeceased him in 2007), 14 grandchildren, and one great-grandchild. He mentored many, many publishing professionals in his long career, and inspired many fleet professionals with his advocacy for the industry. The original idea for Automotive Fleet grew out of his notion that there were not enough resources for the men and women who managed large fleets. He launched the company’s flagship publication in November 1961. He was inducted into the Fleet Hall of Fame in 2009.

One of his greatest passions was any sport played by his beloved Michigan State, where he played himself during his undergraduate career. This year’s Spartan victory at the Rose Bowl, which he watched live, was, in his own words, “One of the happiest days of my life.”

He is survived by his five children: Ty Bobit, Barbara Jusseaume, Bobi Jo Banas, Beverly Jacobson, and Beth Edwards as well as 14 grandchildren and one great-grandchild. 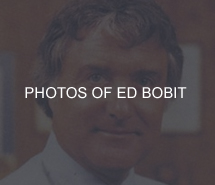 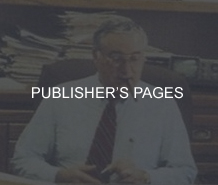 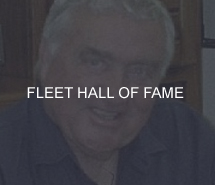 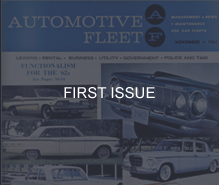