ROSEMONT, IL – Mel Pawlisz has left Culligan International following the elimination of his fleet manager position. Pawlisz supervised a fleet of 1,400 vehicles, including cars and light-duty and Class 3-8 trucks.

Pawlisz was informed Feb. 6 the fleet manager position was cut "due to current economic conditions and cutbacks." The company's 110 company car fleet was "being done away with, a VP told me," he said. "My duties were given to an accountant who will combine them with other responsibilities he has." 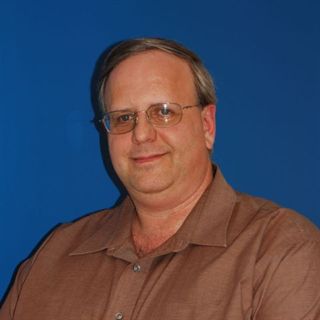 Pawlisz can be reached at [email protected]