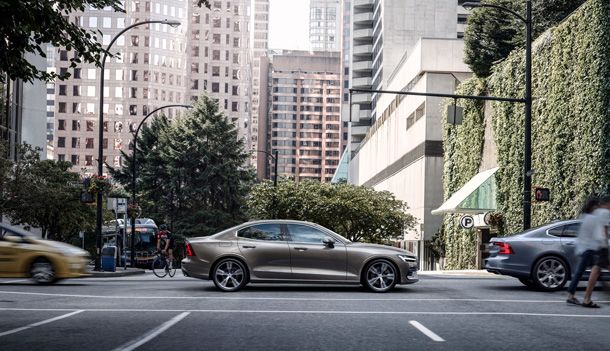 Every driver is unique. That’s especially true for fleets with a diverse group of people behind the wheel. With safety as their top priority, fleet operators should seek out new vehicles that are designed to optimize protection for all of their drivers, regardless of gender, size, or technical ability.

When it comes to comprehensive safety, Volvo’s history of innovation, decades of research, and development of new technologies have positioned the Swedish automaker as a leader in the field. In fact, all of Volvo’s 2021 models have earned the esteemed TOP SAFETY PICK + status from the Insurance Institute for Highway Safety (IIHS)*.

Volvo’s pioneering efforts in occupant protection include one of the most vital of all: the introduction of the three-point safety belt in 1959. Although Volvo patented the lifesaving lap-shoulder belt design, the automaker decided not to enforce its patent rights or charge royalties, ultimately enabling all drivers to benefit from the invention.

This was an early example of Volvo’s commitment to making cars safer for all. As a key part of that mission, the company has highlighted the need for automotive safety features to be designed with everyone in mind.

Equal Vehicles for All

Since the 1970s, Volvo’s Traffic Accident Research Team has been compiling real-world data to better understand what happens in crashes. This project, which came to be known as the EVA (Equal Vehicles for All) Initiative, has long benefited Volvo drivers, and now the research can be used by anyone with an interest in automotive safety — even other car manufacturers.

In 2019, Volvo made more than 40 years of research available for anyone to download from a digital library on the company’s website. The studies provide insight from more than 40,000 cars and 70,000 occupants in real-life crashes.

The data collected from those crashes represent both women and men. While some automakers still design cars based on data from male crash test dummies, Volvo has utilized its EVA Initiative to build safer cars for everyone, regardless of gender, age, or size.

“By collecting real-world data for a long time, it has been possible to identify what injuries arise in different crashes for men, women, and children,” says Dr. Lotta Jakobsson, senior technical specialist at Volvo Cars Safety Centre. 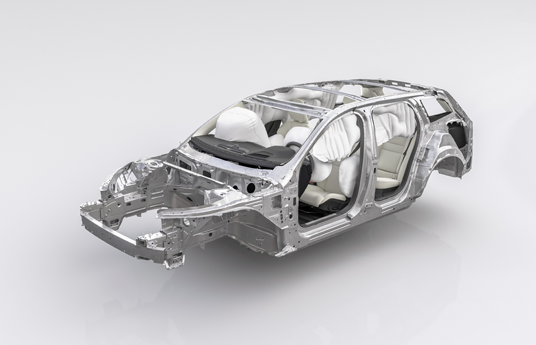 One of the key findings of Volvo’s decades of research is that women are at higher risk of injury in car crashes than men are. The Swedish automaker has been working to reverse that trend by designing safety features that provide equal protection for all occupants.

For instance, crash data have shown a higher rate of whiplash injuries for women than men. In response to this finding, Volvo developed a new generation of seats with its Whiplash Protection System (WHIPS), which better protects both the head and the spine. According to the company, WHIPS has reduced whiplash by 50%, and it has eliminated the disparity in whiplash risk for women.

As another example, automotive crash research has found that women sustain more chest injuries than men due to differences in chest anatomy and strength. Again, Volvo corrected the issue with innovation: The combination of the Side Impact Protection System (SIPS) and side-impact airbags — both introduced by Volvo in the 1990s — have reduced severe chest injuries by 50% for all occupants.

Volvo has also tackled the challenge of protecting drivers and passengers of various heights. The Inflatable Curtain airbag inflates rapidly to cover the entire window, helping to prevent both front and rear occupants’ heads from impacting hard surfaces, regardless of how tall they are. According to Volvo, the combination of the Inflatable Curtain and SIPS reduces the risk of head injuries by more than 70%.

Moving into the 21st century, Volvo has gone beyond crash protection by developing an array of new technologies for crash prevention.

Over the past two decades, Volvo has reinforced the occupant protection features of its vehicles with advanced driver assistance systems that can help prevent and mitigate crashes. This benefits not only Volvo drivers and passengers, but also the occupants of other vehicles on the road, as well as pedestrians and cyclists. 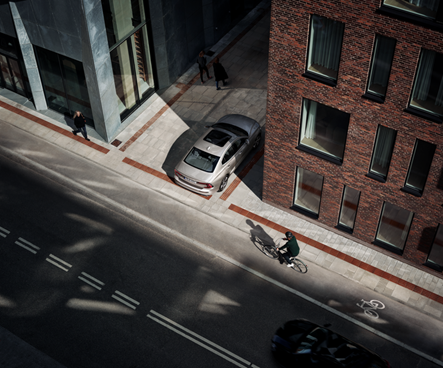 Example of these innovations in safety technology include:

Meanwhile, Volvo has taken aim at the dangers of speeding. On that front, measures have included reducing the top speed of its new cars to 112 mph in 2020 and introducing the Care Key, with which Volvo owners can put their own speed cap on their vehicles.

Other safety developments on the horizon include fully autonomous highway driving, driver monitoring cameras and sensors (targeting intoxication and distraction), and smart speed control (for driving near schools and hospitals).

All of these innovations point to Volvo’s goal of bringing traffic fatalities down to zero. With that same mission in mind, fleet operators can look to Volvo to provide the best protection for all of their drivers.

As Volvo co-founder Gustaf Larson once said, “Cars are driven by people. The guiding principle behind everything we make at Volvo therefore is, and must remain, safety.”