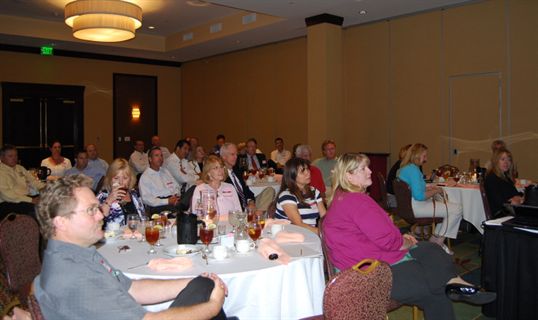 CERRITOS, CA - How to use social networking sites was the presentation topic at the NAFA Pacific Southwest Chapter July 29 meeting held at the Sheraton Cerritos. Drawing more than 30 fleet professionals, the event included a business meeting, lunch, and a seminar on using online social networking sites to promote individuals, industries, and companies.

In her first chapter meeting as chairperson, Bonnie Whidden, CAFM, Kawasaki Motors, introduced chapter officers and committee chairs. In addition to Whidden, the team consists of: 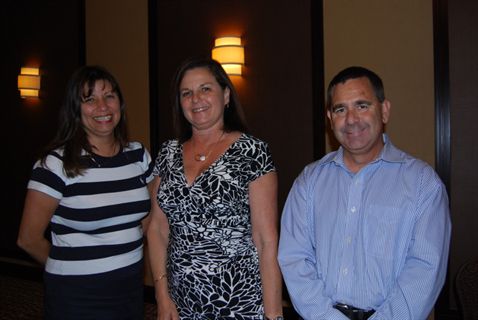 After lunch, Rebekkah King, founder of Rebiz Group, and Joseph Aldrich, consultant with The Cypress Group presented an overview of the currently most popular online social networking sites: Facebook, MySpace, LinkedIn, and Twitter. Facebook had the highest total user count at 91 million, while LinkedIn was the lowest of the four with 20 million users.

However, King said LinkedIn may be a better fit for fleet professionals, since the site doesn't employ as many "distracting" features as the Facebook site. In addition, "There's a LinkedIn member at every Fortune 500 company," she added. 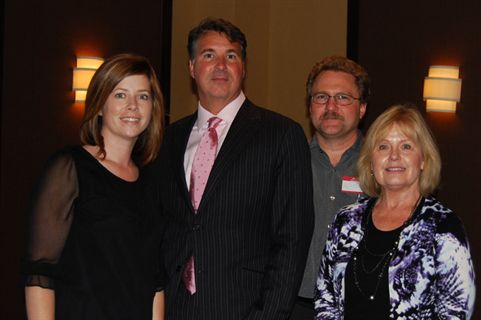 To use social networking sites effectively, the two presenters recommended developing a plan, targeting a network base of contacts, and setting aside the time to consistently use the site.

Meeting attendees actively participated by expressing questions and concerns with using these sites, such as how they can be used to connect with other fleet managers and for business purposes.

"I feel as if I'm underutilizing these sites," said Mike Antich, NAFA member and Automotive Fleet editor, who added he wasn't aware of all the site capabilities.

King assured attendees that online networking sites are beneficial, but "it's something you have to practice to get good at."

The bottom line, said Aldrich, is, "We are all brands, and need to generate greater visibility [using these networking tools]."

The next chapter meeting is scheduled October 2 at the Santa Monica Alt-Fuel Car Expo.

In addition, Whidden said the committee is working to schedule chapter meetings up through March.

To get contact information for NAFA Pacific Southwest chapter officers and committee chairs, go to the NAFA Web site.