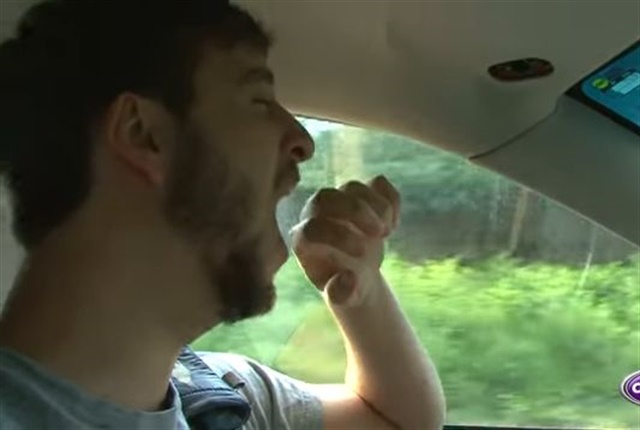 Fatigue can have deadly consequences on the road. Sleepy drivers cause nearly one in 10 crashes nationwide and drivers who skimp on sleep — getting just five hours of shuteye nightly — nearly double their risk of a crash, according to a report from the AAA Foundation.

However, studies show that people are not very good at gauging just how tired they are, notes the American Academy of Sleep Medicine. That's why it is particularly important for drivers to maintain good sleep habits and know what other steps to take to avoid drowsy driving.

Getting seven to nine hours of sleep each night is the single most important way to avoid fatigue behind the wheel.

The American Academy of Sleep Medicine offers this advice to drivers on how to get a good night's sleep:

Once on the road, drivers should be aware of symptoms of drowsy driving. These include yawning repeatedly, drifting between lanes, daydreaming, head nodding, trouble keeping eyes open, and missing signage and exits.

Unfortunately, more than 50 percent of drivers involved in fatigue-related crashes experience no symptoms before they nod off. If you do experience any of these symptoms, the AAA says you should pull over immediately and do not get back behind the wheel until you feel more alert.

In addition to getting a good night's sleep regularly, experts offer the following strategies for staying awake and alert while driving:

To learn more about how to avoid fatigue behind the wheel, watch the video from cars.com.