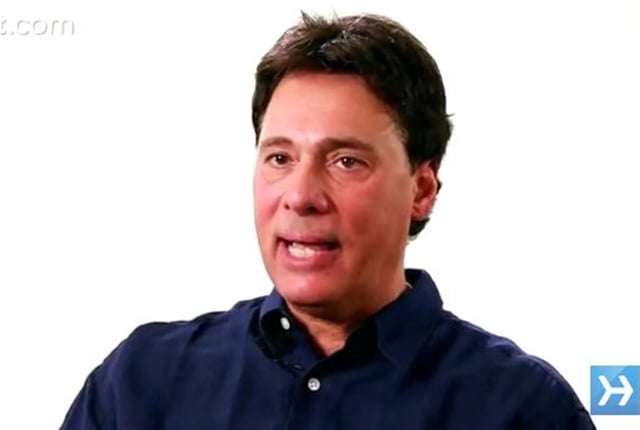 It doesn't take much snow or ice to make roads dangerous in the winter. While knowing how to handle an ice skid is critical, avoiding getting into one in the first place is even more vital.

Experts say that most skids happen due to the driver. Three keys for avoiding a skid include observation, anticipation and planning.

For example, be alert to road conditions. Drivers should look ahead to spot potential hazards like puddles or ice patches — even as temperatures rise, ice will stay around in areas that are shaded. Equally important, slow down. Experts agree that driving on ice or snow at 45 mph or less helps safeguard against skidding. Finally, avoid sudden braking, acceleration or turns.

When a skid does happen, it requires quick and precise behavior on the part of the driver to regain control of the car. Here are some tips from experts on how to handle an ice skid:

Remove your foot from the accelerator: This will help clam the car down and reposition itself into a straight line.

Do not brake: Perhaps the most common mistake drivers make, hitting the brakes only makes the skid worse. Instead, experts suggest pumping the brake up and down lightly versus stepping down on it in one motion. This will give you more control of the car.

Steer into the direction of the skid: Drivers should turn their front wheels in the same direction as their back wheels. For example, if the back of the car is moving to the right, turn the steering wheel to the right.

Do not overcorrect: And oversteer skid — when the rear wheels lose the grip of the road— gives the car angular momentum, which means it will want to keep rotating into a full spin. Overcorrecting can send the car rotating faster than steering can counter, and the car will spin out.

Do not panic: As with any emergency situation, keeping a calm demeanor will help drivers focus and concentrate on the technical actions to take to stop the skid and regain control of the vehicle.

To learn more about how to handle an ice skid, watch the video featuring Richard D'Astolfo, owner and operator of A-CLUB, Inc., a full-service driving school based in Sunnyside, New York.

Related: How to Drive on Gravel