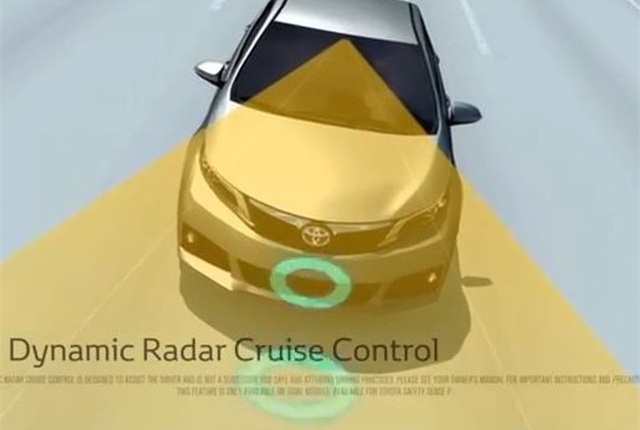 Toyota and Lexus will begin offering additional lower-cost safety technologies such as a pre-collision system, lane departure alerts, and dynamic cruise control across their vehicle lineups by 2017, Toyota announced.

Toyota and Lexus will offer the packages with the RAV4 Hybrid compact SUV and RX luxury SUV debuts in the 2016 model year. The RAV4 Hybrid is a new vehicle, while the 2016 RX is a refreshed model. Both will be revealed at the New York International Auto Show this week.

The LSS+ system offers essentially the same technologies as the TSS P package.