Automotive Fleet spoke to the president of two delivery fleets to talk about how this pandemic has affected his daily operations and the challenges he's facing.

Whether you’re a delivery fleet driver, a roadside technician, or any other type of driver that interacts with other people, there are steps you can take to reduce the potential exposure to COVID-19 coronavirus.

Amid a Slowing Automotive Market, Fleet Sales are Growing in India

The Indian automotive market had one of its most difficult years on record in 2019. In a country where nearly all vehicles purchased are financed; leasing, especially among corporations, is attempting to break through as a viable purchasing option.

Companies such as Manheim and ADESA have invested time and money to bolster the digital side of their business to meet the demands of this growing field, and so have fleet management companies.

Online Remarketing is Growing and Low-Priced Cars are Benefiting

Online remarketing has been a growing trend for the past few years and it promises to continue. As more remarketers are selling and buying wholesale vehicles online, some new trends have emerged.

The new model year brings a sportier exterior to Ford's compact SUV along with improvements to fuel efficiency and safety tech.

The winner is announced at the annual Conference of Automotive Remarketing, which this year will be held on March 24-25, 2020 at Caesars Palace Las Vegas.

Finding a Place for Vehicle Subscriptions in Fleet

Listen to John Possumato, founder and CEO of DriveItAway discuss vehicle subscriptions and how they could leveraged by fleets.

The outlook for the 2020 used market is positive, at least according to three remarketers from three fleet management companies. 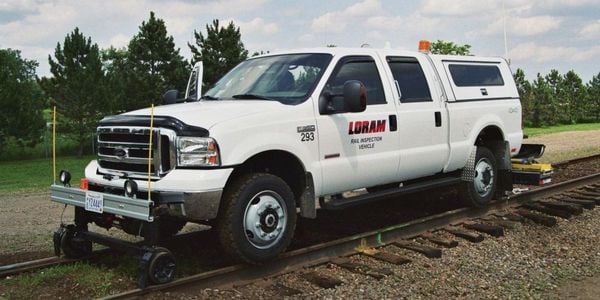 After implementing a video telematics system into its fleet, Loram Maintenance of Way has seen an improvement in driving habits, a reduction in accidents, and in the accidents that do occur, they’ve less often been found at fault.