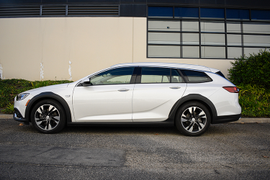 Buick's 2018 Regal TourX station wagon arrives as a rare animal with designs to complete with the Subaru Outback and potentially other smaller crossovers. 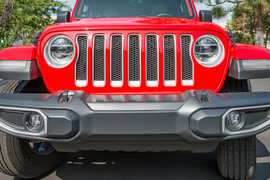 The Jeep Wrangler enters its fourth generation (JL) with a comprehensive update that adds plenty of interior upgrades, new powertrain features such as a mild-hybrid system and future diesel engine, a redesigned transmission, and easier-to-configure soft top and fold-flat front windshield. 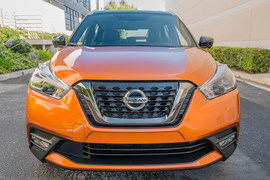 The 2018 Nissan Kicks is the automaker's second subcompact SUV in the past year that will slot into its SUV lineup as its entry model just below the Rogue Sport. It offers a FWD-only and somewhat smaller footprint, and replaces the Juke as Nissan's most affordable utility. 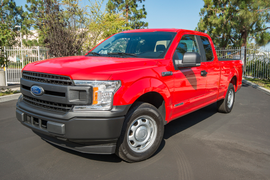 Ford has added a turbodiesel engine to its 2018 F-150 lineup to provide half-ton pickup buyers greater towing capability (up to 11,400 pounds). The high-torque (440 lb.-ft.) pickup also provides excellent fuel efficiency (30 mpg on the highway for the rear-wheel model). 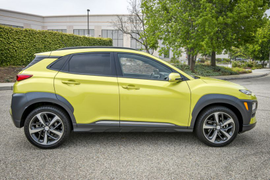 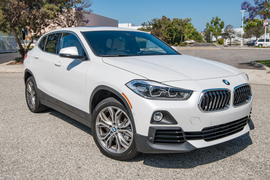 BMW has expanded its luxury crossover lineup with its 2018 X2 that's based on the X1 platform. 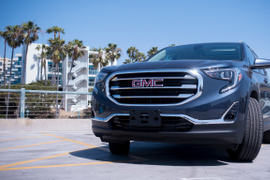 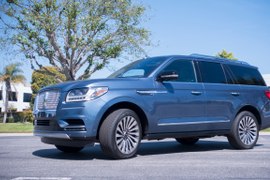 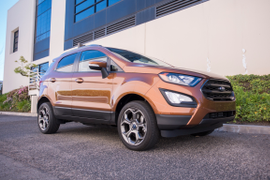 Ford enters the subcompact SUV segment with its 2018 EcoSport, which is sold globally and imported to the U.S. from India. Read our driving impressions here. Photos by Vince Taroc. 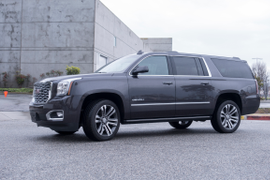 General Motors has begun rolling out its 10-speed transmission by adding it to the 2018 GMC Yukon Denali. The gearbox has been paired with the 6.2L EcoTec3 V-8, and has been designed for rear-wheel-drive vehicles. Read more here. Photos by Vince Taroc. 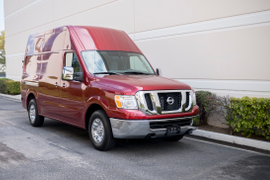 Nissan has added a few enhancements to its NV full-size cargo van for 2018, including a 5-inch color display, hands-free Bluetooth, and a USB port in the cabin. Read our driving impressions&nbsp;here. Photos by Vince Taroc. 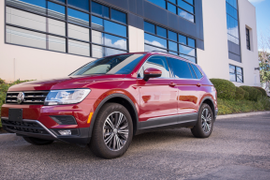 Volkswagen's Tiguan arrives for 2018 with 11 inches of added length to blur the line between the compact and mid-size SUV segments, especially when you add the optional third row of seating. Read our driving impressions here. Photos by Vince Taroc. 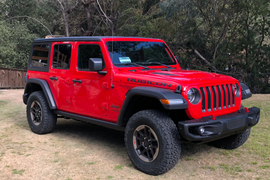 Fiat Chrysler brought its next-gen&nbsp;2018 Wrangler and refreshed&nbsp;2019 Cherokee out to a Malibu canyon ranch in southern California for automotive journalists to test-drive following a presentation about what's new. Photos by Mike Antich and Paul Clinton. 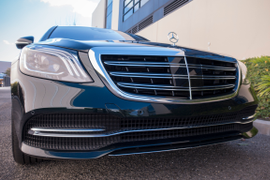 The venerable S-Class received a heavy refresh for 2018 that included new engines (including a new V-6 choice), array of driver assisting features, and upgraded interior. Mercedes-Benz will offer five S-Class models, including the entry S450. Read our driving impressions&nbsp;here. Photos by Vince Taroc. 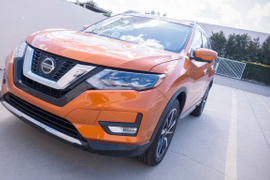