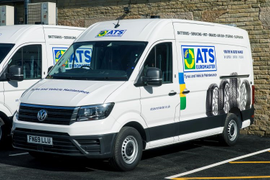 Nick Caller brings more than 20 years of leadership experience to his new role with ARI. 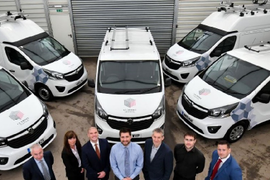 Vauxhall has supplied a housing association with a fleet of 290 new Combo Cargo and Vivaro vans for its operations. 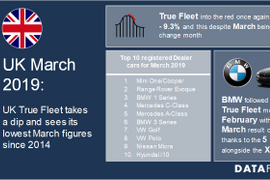 Keith Allen, ARI UK's managing director, will continue with the fleet management company in an advisory role until the end of 2021. 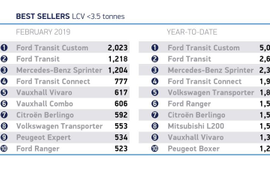 Vehicle registrations in the light commercial vehicle market for the United Kingdom were stable in February, with a slight year-on-year growth. 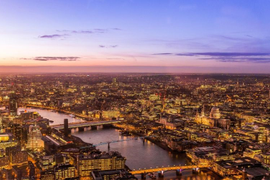 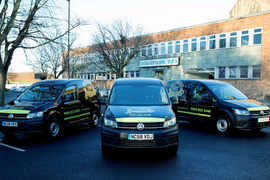 A U.K.-based food and beverage fleet expanded its fleet to include 58 new commercial vehicles from Volkswagen. 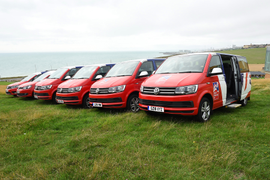 Blind Veterans UK, a U.K.-based charity that helps blind and vision impaired ex-service personnel, added six new Transporters to its fleet of Volkswagen Commercial Vehicles, according to a company announcement. 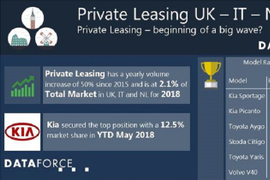 Private Leasing on the Rise in the EU

The Netherlands has led this trend, with private leasing in the country being 10.6% of the total market. 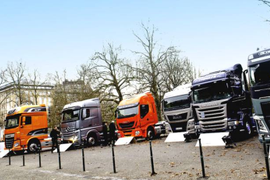 EU Commercial Vehicle Registrations Up 3.3% in May

Commercial vehicle registrations in the European Union rose 3.3% in May, with vehicle demand sustained by vans and buses, while truck sales declined. 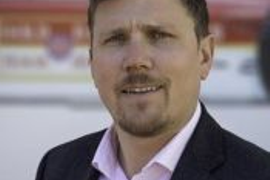 Lotus has named Marcus Blake its new commercial director, and will be responsible for all sales, marketing, and aftersales activities for Lotus Cars worldwide.