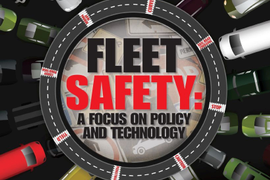 Fleets need to have back up from its organization to instill a profound safety culture. Having full support from the top down will initiate efforts that are aimed at improving driver safety. 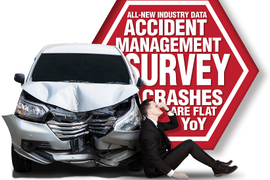 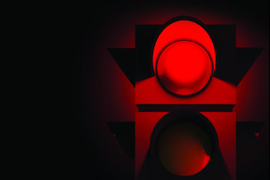 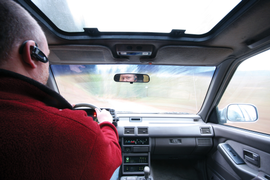 The Importance of Banning Phone Use in Your Fleet 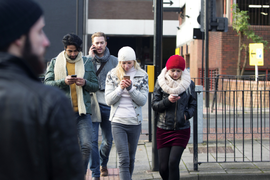 The Alarming Rise of Distracted Pedestrians

While drivers know to be wary of distracted motorists, recent data shows they also need to be on the lookout for distracted walkers. 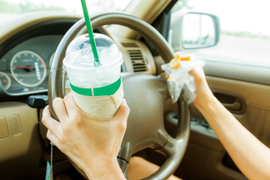 The Risks of Eating and Driving

Eating or drinking while driving ranks just below holding or talking on a cellphone when it comes to prevalence of behaviors that distract drivers.