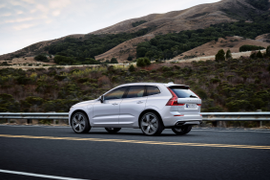 Tesla, Mercedes-Benz, Volvo and Toyota already offer automatic emergency braking as a standard feature on most of their vehicles, according to a new progress report. 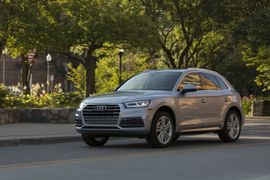 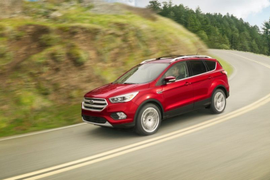 The recalls, triggered by defective side curtain air bags, affect more than 13,300 SUVs in the 2018 model year. 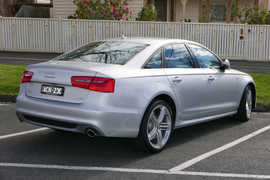 Audi A6, A7 Cars Recalled for Fuel Leaks 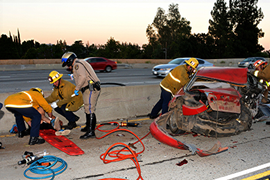 The Governors Highway Safety Association is teaming with the Transportation Research Board to find new ways to prevent traffic deaths and injuries. 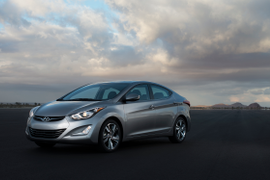 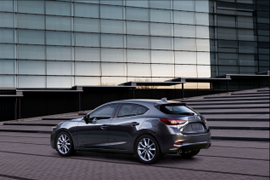 The recall, tied to an exhaust valve spring that might fail, covers 144 compact cars in the 2018 model year. 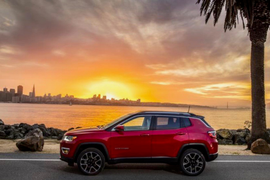 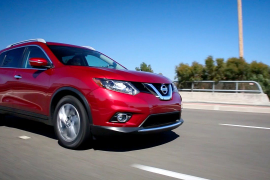 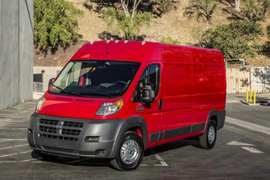 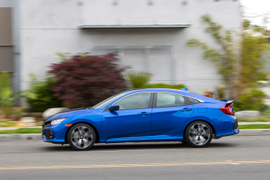 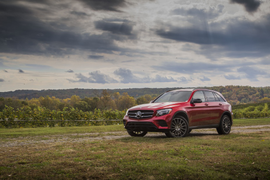 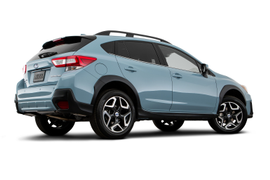 The recall covers more than 2,300 vehicles that may have unsecured floor mats that could interfere with acceleration and braking functions. 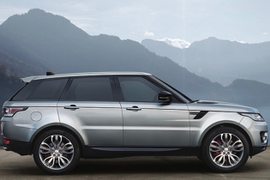 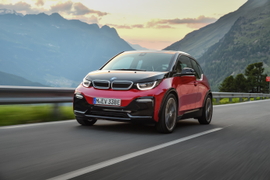