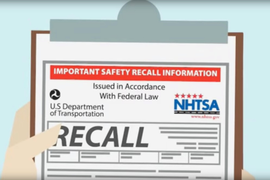 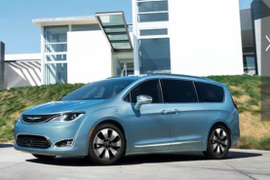 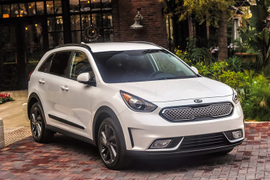 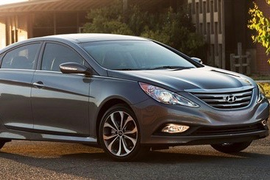 The recall affects more than 977,000 vehicles, including gasoline electric hybrid models, in the 2011 to 2015 model years. 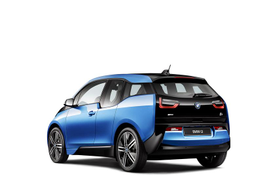 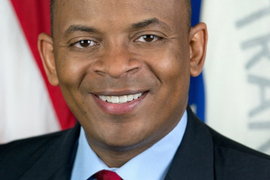 The mandate for audible alerts will eventually help prevent 2,400 pedestrian injuries annually, according to government estimates. 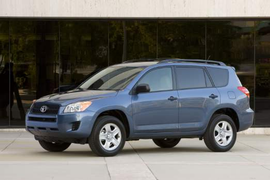 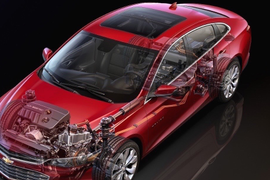 The recall, which covers 534 2016 model-year cars, will allow dealers to address faulty installations of the manual service disconnect switch. 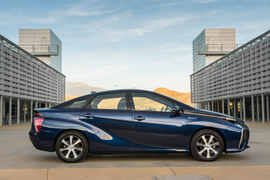 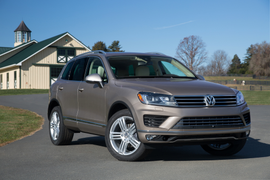 The recall, expected to begin later this month, will address a fire risk in 825 hybrid SUVs in the 2011-2015 model years. 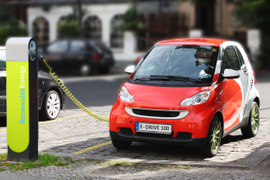 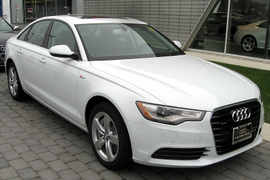 Fuel leaks may occur in the fuel injection system in such popular luxury cars as the Audi A6 and A7. 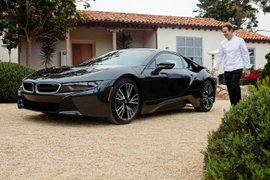 Faulty welding near the fuel tank could result in a fuel leak in the plug-in hybrid vehicle. 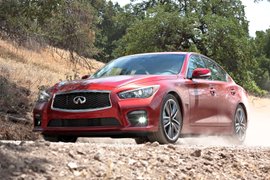 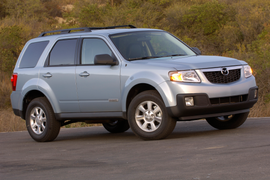 The recall, due to start Nov. 3, will address a defective hybrid system coolant pump in 423 2008-MY compact SUVs.