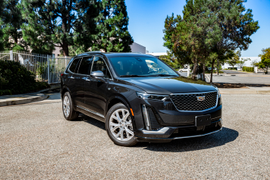 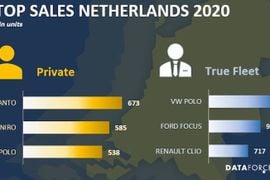 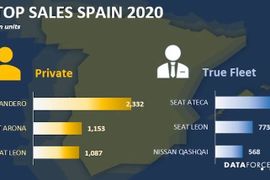 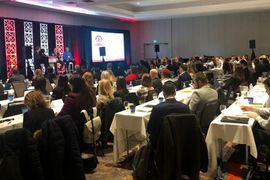 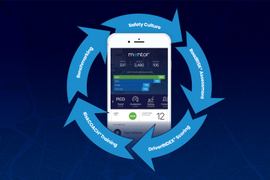 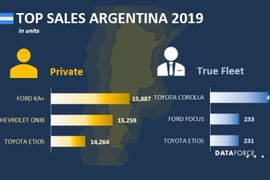 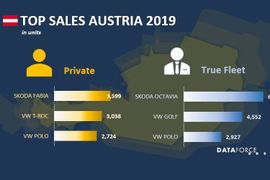 Austria Fleet Sales Up in 2019

Austria saw an increase in true fleet sales in 2019 when compared to the previous year and was up by 5,000. 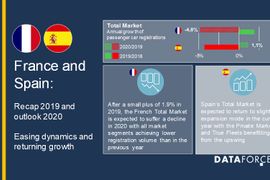 Registrations for the fleet markets of Spain and France saw growth in 2019, despite fluctuations seen in other areas of the industry. 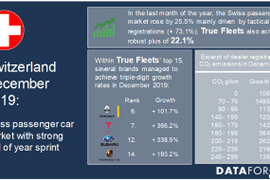 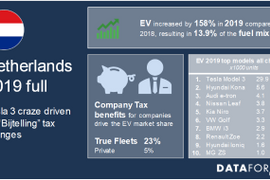 Michael Bieger was named global fleet manager for the Catholic Relief Services (CRS), which operates 1,400 vehicles and an estimated 2,800 motorcycles in more than 80 countries beyond the U.S. 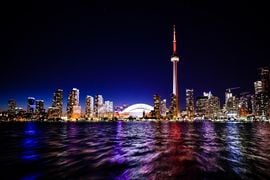 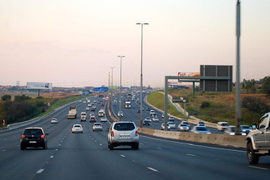 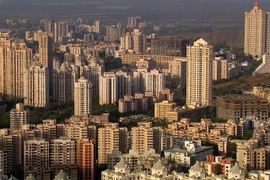