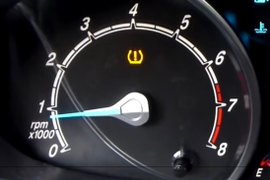 Here are tips on how to respond to the tire pressure monitoring system warning light. 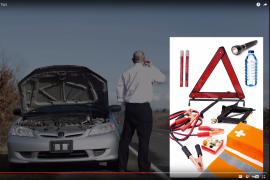 Here are some summer driving tips from State Farm you can pass along. 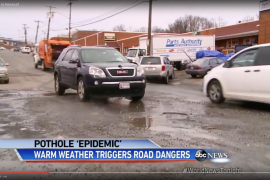 Here's some advice from the Michigan Department of Transportation on how to deal with potholes. 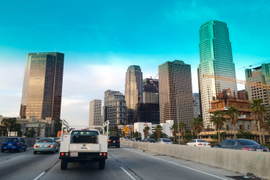 The unofficial beginning of the summer driving season is nearly here, so the National Highway Traffic Safety Administration is reminding drivers to follow safety guidelines. 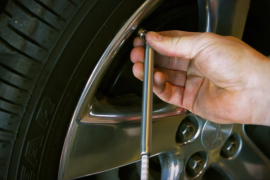 Here’s some tire preventive maintenance advice, provided by America’s Tire, you may want to pass along to fleet drivers as a friendly reminder. 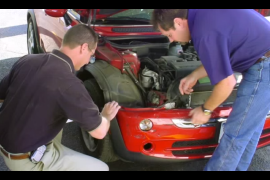 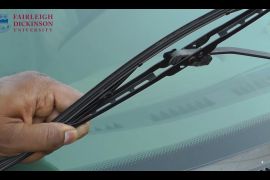 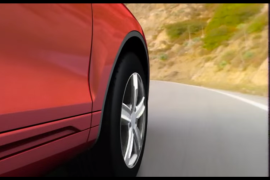 Fleet drivers are your first line of defense for unscheduled maintenance needs. Here's some advice to help them identify brake problems that require servicing. 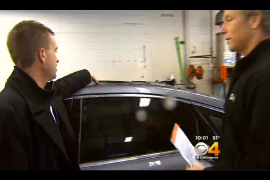 Here is some advice on what steps drivers can take to stay safe and protect their vehicle in a major hail storm. 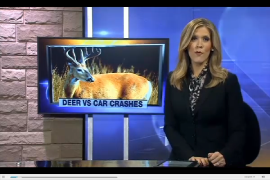 It's time again to remind fleet drivers about the risk of deer-vehicle collisions. Here are some tips from AAA. 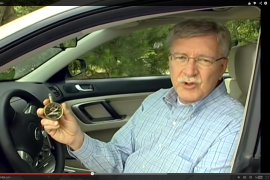 Attention to detail is critical to safe driving -- before and after the tires start rolling. Here's some advice on what safety steps drivers can take before a trip. 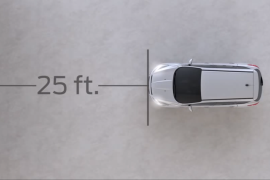 Headlamp misalignment is a surprisingly common problem that can compromise a driver's ability to clearly see the road at night. Here's a tip you may want to pass along to your drivers to help them identify the problem when it arises. 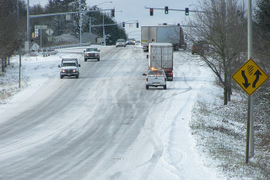 Here is some advice on how to avoid and identify pothole damage.