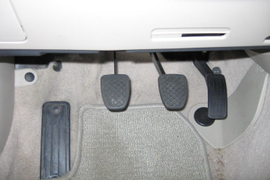 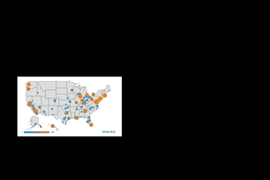 Due to heavy traffic and poor road conditions, New York took last place in a ranking of the best and worst U.S. cities for drivers. Two Texas cities (Lubbock and Corpus Christi) took the top spots as the most driver-friendly. 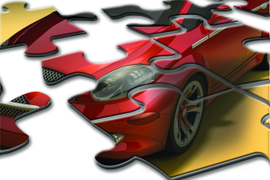 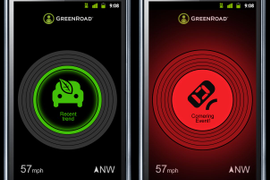 TORRANCE, CA – GreenRoad CEO and President Jim Heeger and Senior Vice President of Customer Solutions Karen White stopped by Bobit Business Media’s offices to demonstrate the new product and provide insights into some of the changes happening in the fleet industry’s use of mobile devices for fleet management. 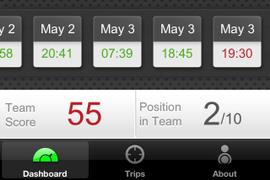 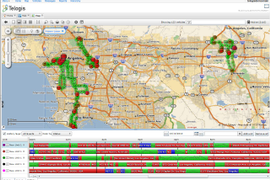 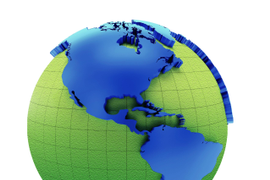 TORRANCE, CA - Automotive Fleet is hosting a Webinar on driver safety on Nov. 16 at 11 a.m. Pacific (2 p.m. Eastern). Join us for an informative look at driving safety and how focusing on the driver can help you drive smarter and safer, increasing the efficiency of your fleet. 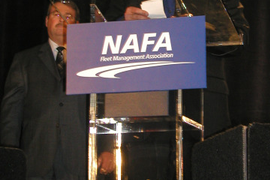 DES PLAINES, IL - The EcoWheels Green Driver Challenge will be launched in conjunction with the 40th Anniversary of Earth Day on April 22 and conclude July 1. 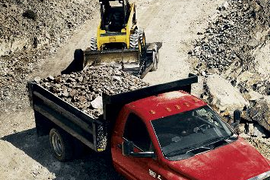