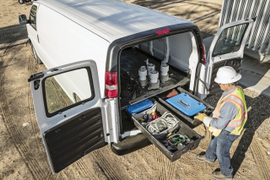 How to Choose Racks and Bins

Racks and bins turn trucks and vans into mobile workshops. With an abundance of options available to fleet managers, here’s all you need to know about these organizational devices. 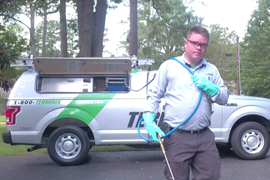 Safety is a core value at Terminix, and the pest control company demonstrated its importance by awarding one of its safest drivers a Ford F-150. 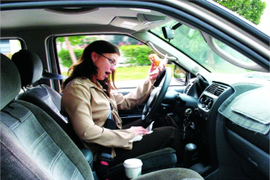 The recent global LeasePlan Driver Survey reported half of drivers polled say the companies they work for focus on driver safety; however, these same drivers reported significant instances of distracted drivers. 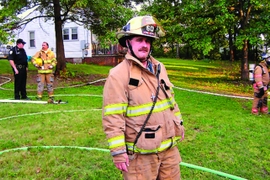 Bryant Garner serves as fleet and travel administrator for a specialty healthcare company. In his off hours, he serves as fire chief of the Mayodan, N.C., Fire Department. 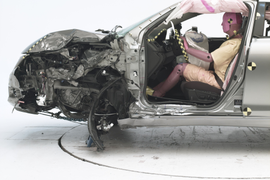 The Insurance Institute of Highway Safety (IIHS) has raised the bar on frontal crash protection with a fifth safety test. Vehicles that perform well in all five categories can now earn a higher level of recognition: Top Safety Pick+. 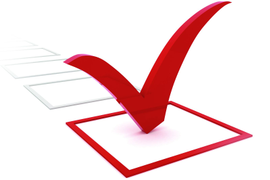 How Safe is Your Fleet?

Is your fleet safety program doing all it can? Taking even a small amount of time to track the results of safety initiatives can help fleets learn where action is needed and improvements can be made. 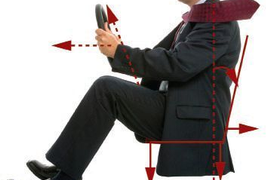 Taking the Guesswork Out of Medical Exceptions 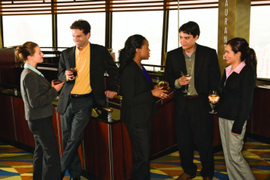 While the incidence of drunk driving among men overall is higher, according to 2008 statistics, at least 10 states have seen a recent rise in the number of female drunk drivers involved in a fatal accident. 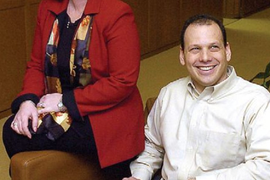 Ensuring the Safety of a Mobile Sales Force

At Boehringer-Ingelheim Pharmaceuticals, driver safety is a partnership between the company and its employees. The three-year old fleet safety program has significantly reduced the number of claims and preventable crashes. 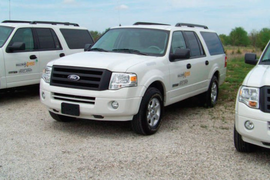 The RailCrew Xpress transports railroad crews to and from jobsites The company’s safety program maintains the well-being of employees and clients.