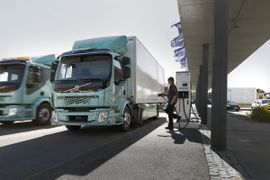 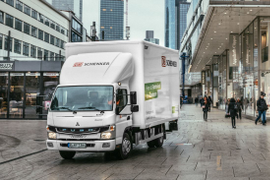 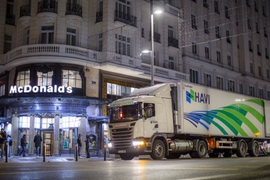 McDonald’s logistics network in Spain will now include 14 alternative-fuel powered vehicles that will run on either liquefied natural gas or compressed natural gas. 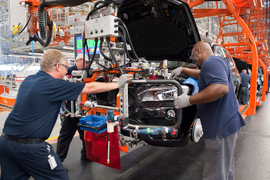 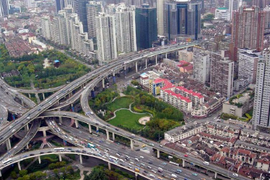 China has plans to replace approximately a million heavy-duty diesel trucks with ones the burn cleaner fuel. 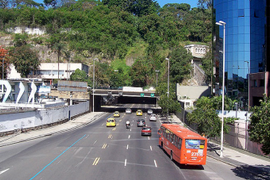 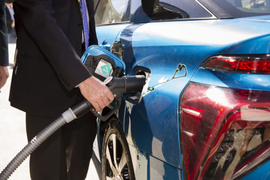 In what could be good news for the growth and adoption of hydrogen-fuel-cell-vehicles, an Australian agency says it has developed a way to create hydrogen from ammonia – and ammonia is far easier to store and transport than hydrogen. In fact, Ammonia stores almost twice as much energy as liquid hydrogen. 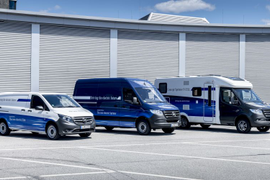 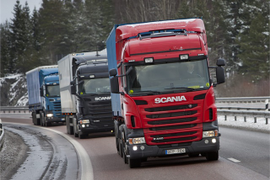 The European Union aims to reduce CO2 emissions by 30% in just 12 years through the federation’s first proposed CO2 emissions standards. 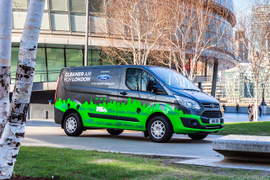 Ford has expanded global testing of its Transit Custom plug-in hybrid electric vehicles (PHEVs) to Valencia, Spain to see how it see how it can contribute to cleaner air targets and enhanced productivity for fleets.