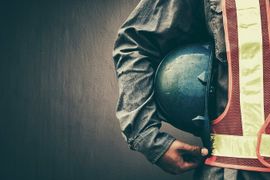 Motor vehicle crashes and falls remained the leading causes of preventable death on the job in 2018, as preventable and unintentional workplace deaths continue their rise in recent years, according to data from the U.S. Department of Labor. 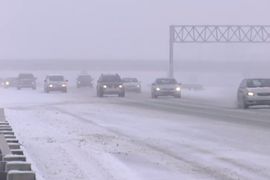 For commercial drivers, winter can sometimes pose dangerous and even deadly conditions. Fleet drivers can follow these eight strategies to remain safe behind the wheel when faced with snow, sleet and frigid temperatures.

Snowfall and other winter conditions can pose dangerous and even deadly results on roadways. The Michigan DOT has provided tips for managing this hazard. 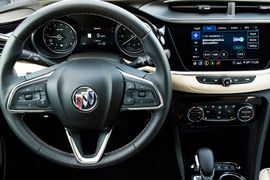 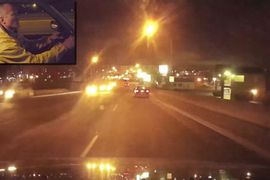 After sunset, low visibility presents the greatest risk to driver safety. Here are several tips for dealing with the hazards of night driving. 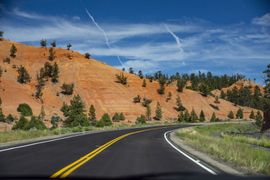 New York City ranks as the 87th worst city for driving out of 100 cities worldwide, while El Paso, Texas, is the best, according to a new study. 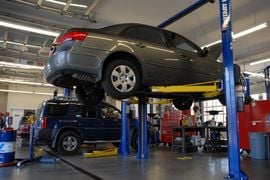 Crash Costs on the Rise for Businesses

Vehicle crash costs incurred by businesses from insurance premiums, repairs, lost productivity, and other expenses amounted to $57.9 billion in 2018 as compared to $47.4 billion in 2013, according to a new report. 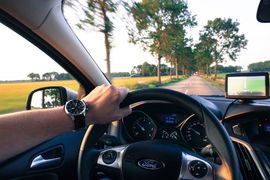 As many as 417 people could lose their lives in motor vehicle collisions this Thanksgiving Day holiday compared to an estimated 433 a year ago, which represents a 4% drop in the fatality estimate, according to the National Safety Council. 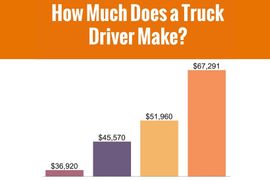 If you’re wondering where the best money is for drivers, look no further than the food distribution sector, according a new survey conducted by the International Foodservice Distributors Association. 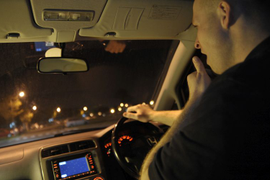 Nearly Half of Americans Struggle to Stay Awake Behind Wheel

About 45% of adult drivers say they have struggled to stay awake while driving, according to a recent survey from the American Academy of Sleep Medicine. 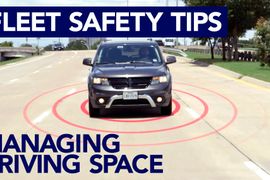 While managing driving space may seem like a simple concept, it can help your drivers avoid tailgating collisions and other hazards. 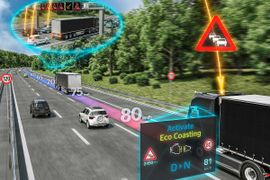 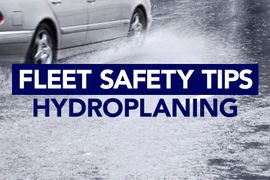 Fleet drivers in inclement areas may need to deal with hydroplaning, when a tire loses traction after losing contact with pavement mostly due to rain. 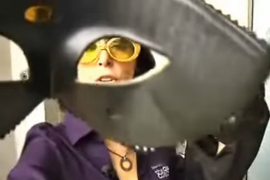 Want to keep your drivers safer if they need to navigate residential neighborhoods on Halloween? Follow these tips.