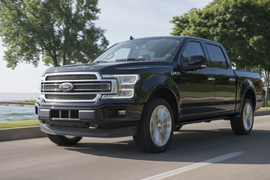 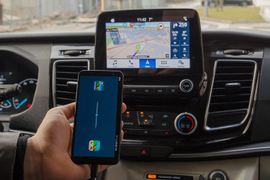 Ford commercial vehicles equipped with its SYNC connectivity system in global fleet markets will be soon be available with truck routing software that will allow users to project 3D offline navigation to the in-dash infotainment system and include a variety of safety features. 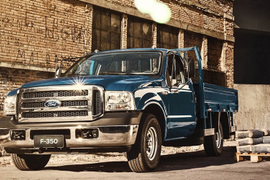 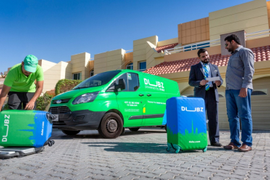 Ford Middle East has provided a fleet of Transit Vans to a new baggage transportation company in Dubai.

Ford has hired a new president and CEO for its China division and made several changes to Asia Pacific operations as a means to accelerate a return to profitable growth in the region. 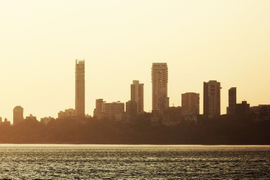 Under the definitive agreement on powertrain sharing, Mahindra Group will develop and supply a low-displacement petrol engine to Ford India for use in its present and future vehicles. The companies will also work on the joint development of a telematics control unit following the intent to co-develop a suite of connected car solutions 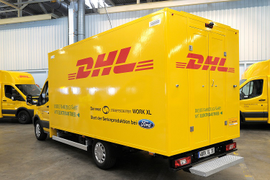 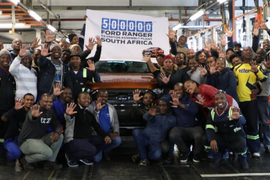 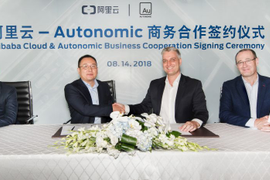 Ford and Alibaba have agreed to collaborate on the development of a transportation mobility cloud service, which is designed in part to help large-scale fleet operators enhance vehicle connectivity and mobility for Chinese customers. 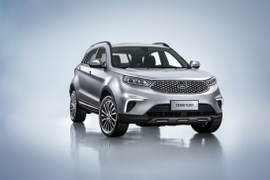 The Ford Territory is an entry-level, midsize SUV developed through its partnership with the Jiangling Motors Corporation. 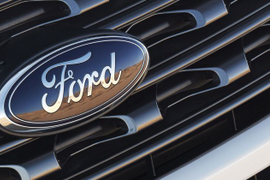 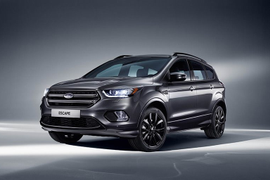 Autonomous emergency braking will be rolled out on Ford Escape vehicles in September, coinciding with the launch of the Ford Escape ST-Line in New Zealand.

The company has appointed Kay Hart — who previously held the title of global BEV manager, distribution and digital experience for Team Edison — as the new president and CEO of Ford Australia and New Zealand. 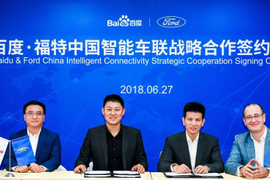 Ford and Chinese Internet company Baidu are collaborating for the development of new mobility solutions, in-vehicle infotainment systems, and other digital services.