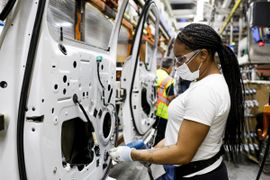 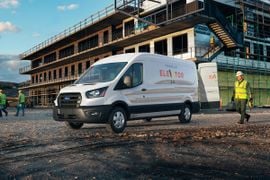 After it first was developed by Ford for the U.S. market in 2014, the Ford Transit is receiving a slew of updates and upgrades for the 2020 model-year and continues to be a top choice for mobile businesses. 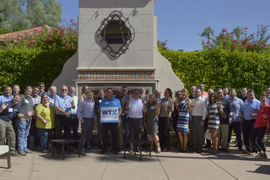 From roundtable discussions to one-on-one meetings, the opportunities to learn and network at the 2019 Work Truck eXchange (WTX) started from the moment attendees arrived in Scottsdale, Ariz. 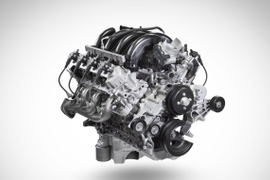 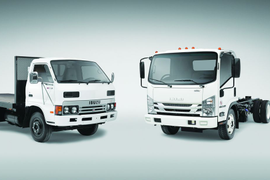 After 35 years in the North American market, Isuzu will have seven medium-duty truck models for 2020. 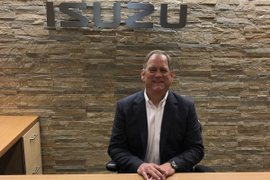 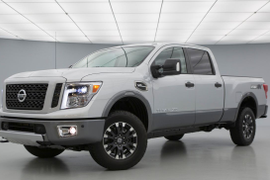 The 2019 Nissan Titan XD stakes out a unique position between traditional heavy-duty and light-duty pickup trucks, offering the towing and hauling capability of larger, more expensive models — with fuel-efficiency and affordability closer to a 1/2-ton pickup. 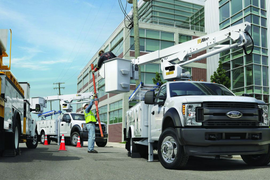 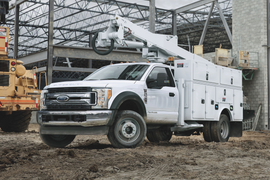 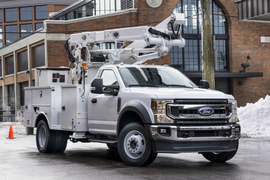 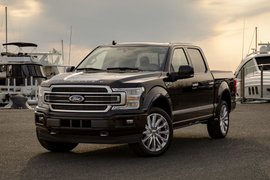 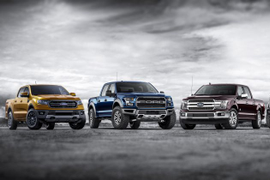 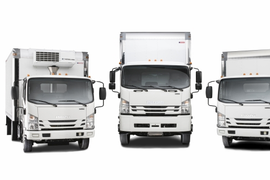 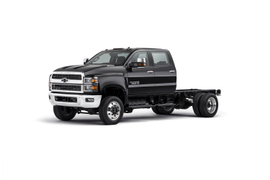 Launching the much anticipated Chevrolet Silverado 4500HD and 5500HD medium-duty models at The Work Truck Show 2018, the automaker surprised everyone with the additional launch of a 6500HD model as well. 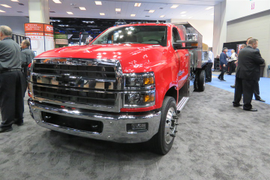