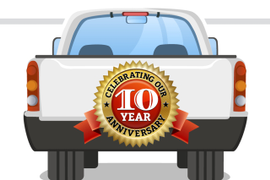 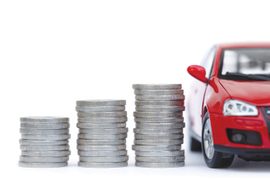 Vehicle depreciation is impacted by a number of factors, from supply and demand to overall economic conditions. While 2015 was relatively stable for depreciation, some challenges are on the road ahead. 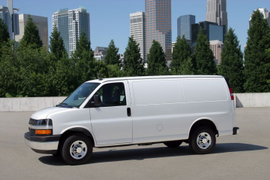 Overall, depreciation is lower than pre-recession levels for the fleet vehicle market, with average months-in-service and mileage decreasing year-over-year.

More than 3,500 Hostess Vehicles Being Auctioned

Depreciation Up in Most Vehicle Segments

According to industry analysts, most vehicle segments increased in vehicle depreciation in 2009 due to such factors as extended replacement cycling, shifts in the wholesale vehicle market, and higher capitalized vehicle costs.